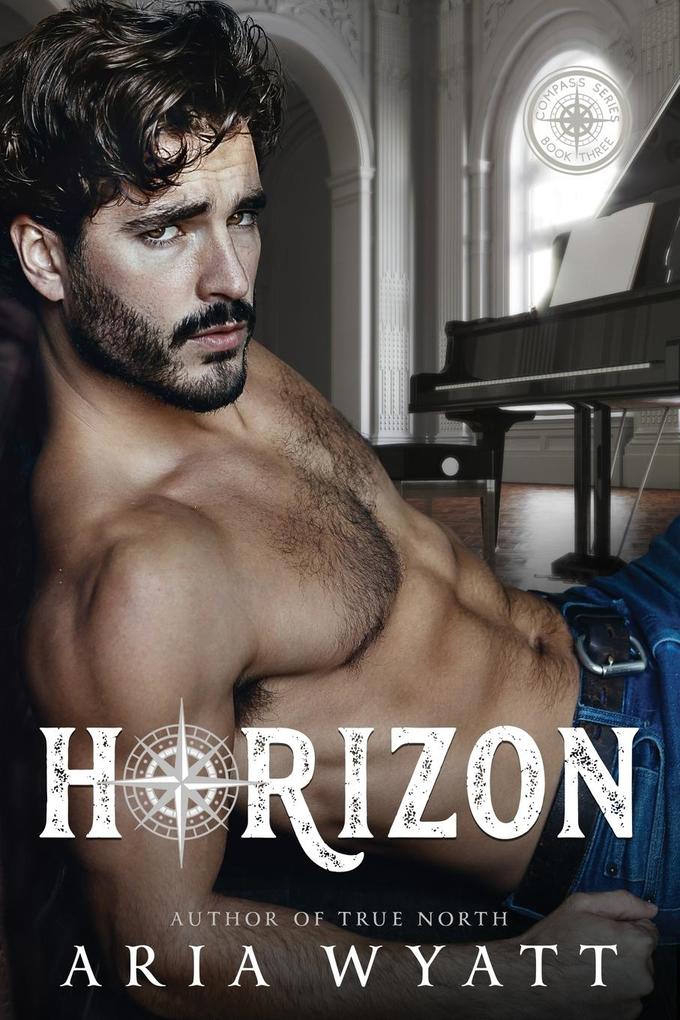 von Aria Wyatt
Sprache: Englisch.
Taschenbuch
When hemispheres collide . . .
It started out innocent.
He was my older brother's best friend. The teen who built sandcastles and splashed in the waves with me when I was a little girl. We'd collect seashells and build moats around our castles to prote … weiterlesen

When hemispheres collide . . .
It started out innocent.
He was my older brother's best friend. The teen who built sandcastles and splashed in the waves with me when I was a little girl. We'd collect seashells and build moats around our castles to protect the imaginary princess within. He was my Jake. I was his princess.
His summer visits to Australia became less frequent after scoring his first record deal, but I never forgot him. While the multiplatinum singer-songwriter traveled the world, melting hearts and panties with his lyrics, I filled a notebook with his name.
Everything changed when Jake flew in for my brother's thirtieth birthday party. At eighteen, I'd come a long way from the girl he remembered. One lingering touch was all it took to ignite us. I kissed him, but he walked
away. He was still on tour, I was about to start college, and let's not forget my hotheaded brother.
But after graduation, when a New York internship opportunity lands me in the Brooklyn brownstone across from his, the ocean between us is replaced with a street.
Jake thinks he can't have me-we're different as earth and sky-but I'll prove him wrong. Those five years of distance only deepened my ache. His demons don't scare me. He's everything I've ever wanted, and I know I can make him happy if he'll let me.
I'm determined to try. After all, his old sweatshirt is not the only thing I've held on to for him . . .
When earth meets sky on the horizon, Jake Bennett, the King of Ballads, will be mine.


Horizon is book #3 in the Compass Series.

As a community pharmacist for over a decade, Aria Wyatt spends the inhumane predawn hours with a cup of coffee and her laptop, gleefully indulging in her passion. A lover of love, Aria's novels range in heat from steamy to scorching, and she gets off on fanning the flames.Aria resides with her husband and two children in New York's picturesque Hudson Valley, near the Catskills and iconic Woodstock. The avid reader balances marriage, motherhood, her career, and her dream. When not writing, she dabbles in photography, using the natural beauty of the region to her advantage. She's a cat-lover who cannot live without coffee, chocolate, music & books.Author of True North and the Compass Series, Aria has a soft spot for those who are searching, yearning, and ultimately, finding. Whether on a mission to find themselves, find love, find forgiveness or solace, she believes the answer is out there somewhere."Look closer, search harder . . . find it."