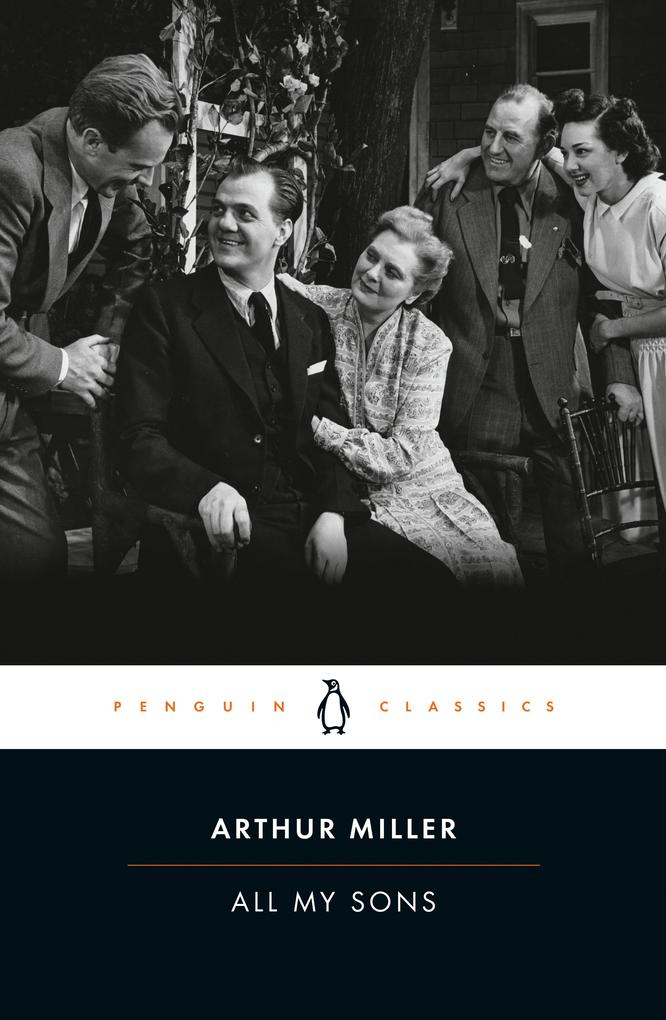 Joe Keller and Steve Deever, partners in a machine shop during World War II, turned out defective airplane parts, causing the deaths of many men. Deever was sent to prison while Keller escaped punishment and went back to business, making himself very wealthy in the ensuing years. In Miller's work of tremendous power, a love affair between Keller's son, Chris, and Ann Deever, Steve's daughter, the bitterness of George Keller, who returns from the war to find his father in prison and his father's partner free, and the reaction of a son to his father's guilt escalate toward a climax of electrifying intensity.

Winner of the Drama Critics' Award for Best New Play in 1947, All My Sons established Arthur Miller as a leading voice in the American theater. All My Sons introduced themes that thread through Miller's work as a whole: the relationships between fathers and sons and the conflict between business and personal ethics. This edition features an introduction by Christopher Bigsby.