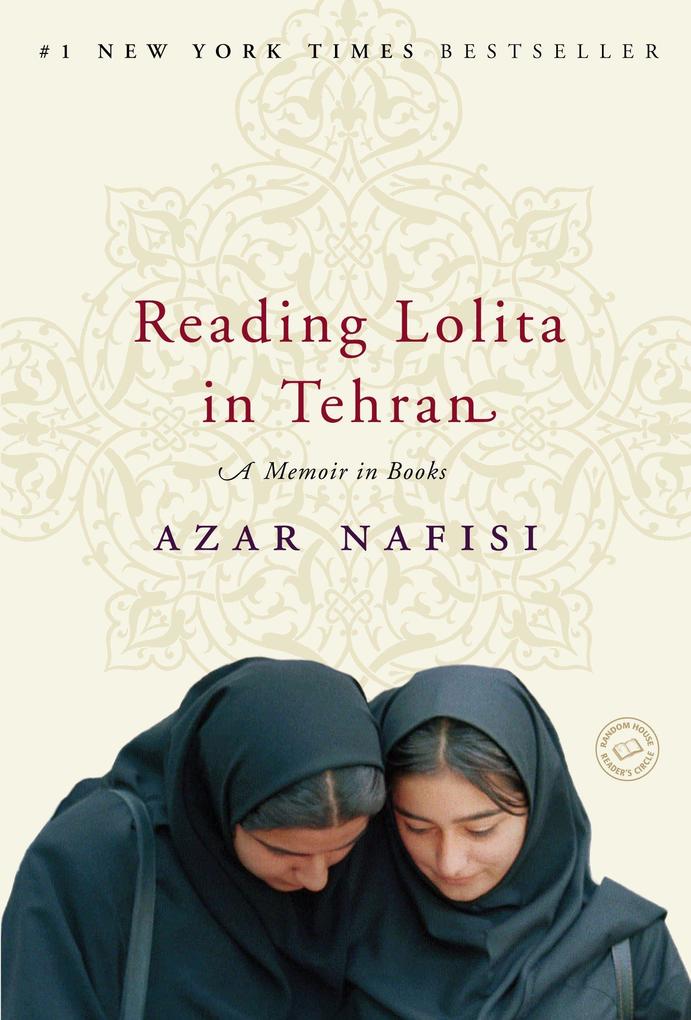 Reading Lolita in Tehran: A Memoir in Books

Every Thursday morning for two years in the Islamic Republic of Iran, Azar Nafisi, a bold and inspired teacher, secretly gathered seven of her most committed female students to read forbidden Western classics. Some came from conservative and religious families, others were progressive and secular; some had spent time in jail. They were shy and uncomfortable at first, unaccustomed to being asked to speak their minds, but soon they removed their veils and began to speak more freely-their stories intertwining with the novels they were reading by Jane Austen, F. Scott Fitzgerald, Henry James, and Vladimir Nabokov. As Islamic morality squads staged arbitrary raids in Tehran, as fundamentalists seized hold of the universities and a blind censor stifled artistic expression, the women in Nafisi's living room spoke not only of the books they were reading but also about themselves, their dreams and disappointments.

Azar Nafisi's luminous masterwork gives us a rare glimpse, from the inside, of women's lives in revolutionary Iran. Reading Lolita in Tehran is a work of great passion and poetic beauty, a remarkable exploration of resilience in the face of tyranny, and a celebration of the liberating power of literature.

AZAR NAFISI is a visiting professor and the director of the Dialogue Project at the Foreign Policy Institute of Johns Hopkins University. She has taught Western literature at the University of Tehran, the Free Islamic University, and the University of Allameh Tabatabai in Iran. In 1981 she was expelled from the University of Tehran after refusing to wear the veil. In 1994 she won a teaching fellowship from Oxford University, and in 1997 she and her family left Iran for America. She has written for The New York Times, The Washington Post, The Wall Street Journal, and The New Republic and has appeared on countless radio and television programs. She lives in Washington, D.C., with her husband and two children.