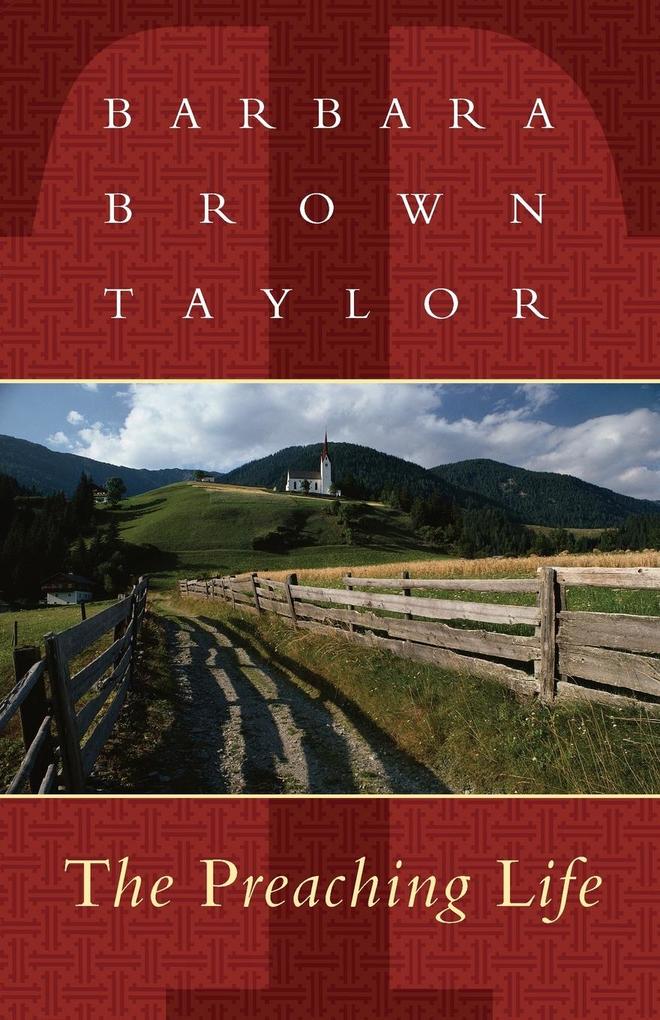 In her bestselling preaching autobiography Barbara Brown Taylor writes of how she came to be a preacher of the gospel as a priest in the Episcopal Church. In this warm and poignant collection, Barbara Brown Taylor's humor and wisdom delve into the meaning of Christian symbols and history-both her own, growing up in the Mid-West and Georgia, and the Church's, from its earliest beginnings in the Near East. Seamlessly, Taylor weaves together reflections on her vocation with the long-standing struggles of the Church to hear, respond, and remain faithful to its mission of holy love. She moves effortlessly from reflection to homily, concluding the volume with thirteen sermons illustrative of the answered call. This rich meeting of memoir, theology, and sermon stands at the center of Taylor's work, bringing into one book the origins and the vision of her remarkable preaching life. But her voice is not sentimental. Instead, Taylor explores Christian meanings and histories in order to hear and speak, in the present, for God. "God has given us good news in human form and has given us the grace to proclaim it," she writes, "but part of our terrible freedom is the freedom to lose our voices, to forget where we were going and why. While that knowledge does not yet strike me as prophetic, it does keep me from taking both my ministry and the ministry of the whole church for granted." This book on the calling to preach is itself a call to reawaken to the activating presence of God. "Because I am a preacher, it is through a preacher's eyes that I see. . . , but because I am a baptized Christian too, it is from that perspective I write. Either way, my job remains the same: to proclaim the good news of God in Christ and to celebrate the sacraments of God's presence in the world. Those two jobs are described as clearly in the baptismal vows as they are in the ordination vows, which give all Christians a common vocation." -from Chapter One

Barbara Brown Taylor is Professor of Religion and Philosophy at Piedmont College, Georgia, and Adjunct Professor of Christian Spirituality at Columbia Theological Seminary, Georgia. An Episcopal priest since 1984, she was recognised as one of the twelve most effective preachers in the English language in a poll carried out by Baylor University in 1995. Her recent publications include Home By Another Way (SPCK 2011), An Altar in the World (Canterbury Press 2009) and Leaving Church (Canterbury Press 2010).

Barbara Brown Taylor tells an engaging story of the birth of her own voice as a preacher, the struggles to bring the gospel to speech, and the joys of being an instrument of God s will.--William H. Willmon