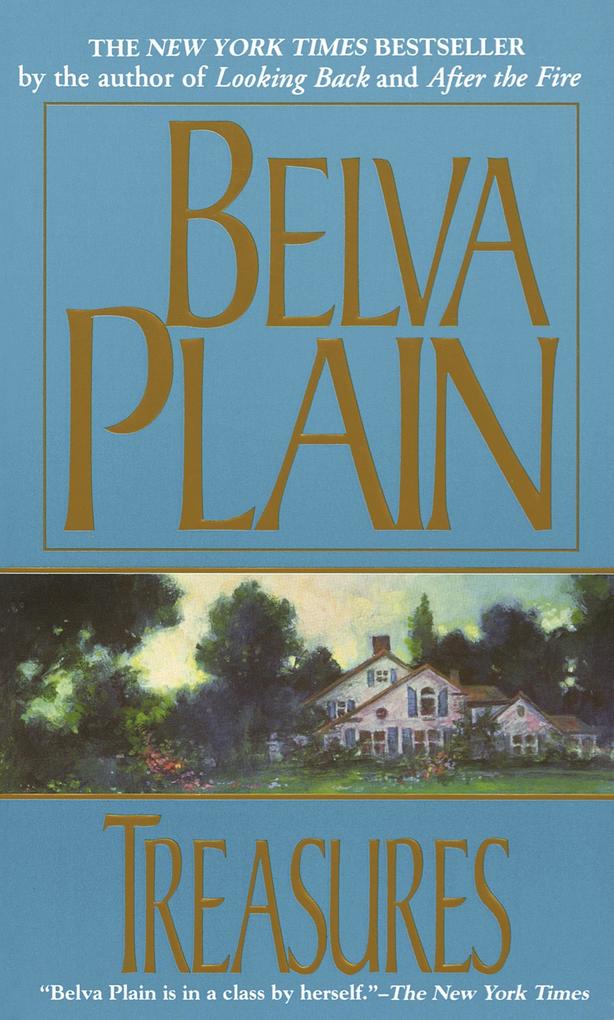 von Belva Plain
Sprache: Englisch.
Taschenbuch
A story of family... the Osbornes -- two sisters and a brother -- united by family ties but split apart by different dreams. Lara, the happy young wife, longs for the family that will make her life whole. Connie, wild and lovely, is more like her … weiterlesen
Dieser Artikel ist auch verfügbar als:
Geschenk per Mail versenden
Taschenbuch

A story of family... the Osbornes -- two sisters and a brother -- united by family ties but split apart by different dreams. Lara, the happy young wife, longs for the family that will make her life whole. Connie, wild and lovely, is more like her brother Eddy -- bright, ambitious, and ready to seize all that life has to offer. A story of choices... Connie is looking for wealth -- to make or to marry. Lara, staying behind in a small Ohio town, finds everything she cherishes threatened by fate and by her own blind commitment. And Eddy, as Wall Street's "wonder boy," can make millions... if he ruthlessly uses his family and friends. A story of marriages... Lara's held together by devotion, Connie's shattered by infidelity and betrayal, and Eddy's rocked by shame and prison. Torn by conflicting loyalties, they are a family caught in the tides of scandal... and swept toward a fate where dreams may end or be born again...

Belva Plain captured readers' hearts with her first novel, Evergreen, which Delacorte published more than 30 years ago. It topped the New York Times best-seller list for 41 weeks and aired as an NBC-TV miniseries. In total, more than 20 of her books have been New York Times best sellers.

Before becoming a novelist, Belva Plain wrote short stories for many major magazines, but taking care of a husband and three children did not give her the time to concentrate on the novel she had always wanted to write. When she looked back and said she didn't have the time, she felt as though she had been making excuses. In retrospect, she said, "I didn't make the time." But, she reminded us, during the era that she was raising her family, women were supposed to concentrate only on their children. Today 30 million copies of her books are in print.

A Barnard College graduate who majored in history, Belva Plain enjoyed a wonderful marriage of more than 40 years to Irving Plain, an ophthalmologist. Widowed for more than 25 years, Ms. Plain continued to reside in New Jersey, where she and her husband had raised their family and which was still home to her nearby children and grandchildren until her death in October 2010.