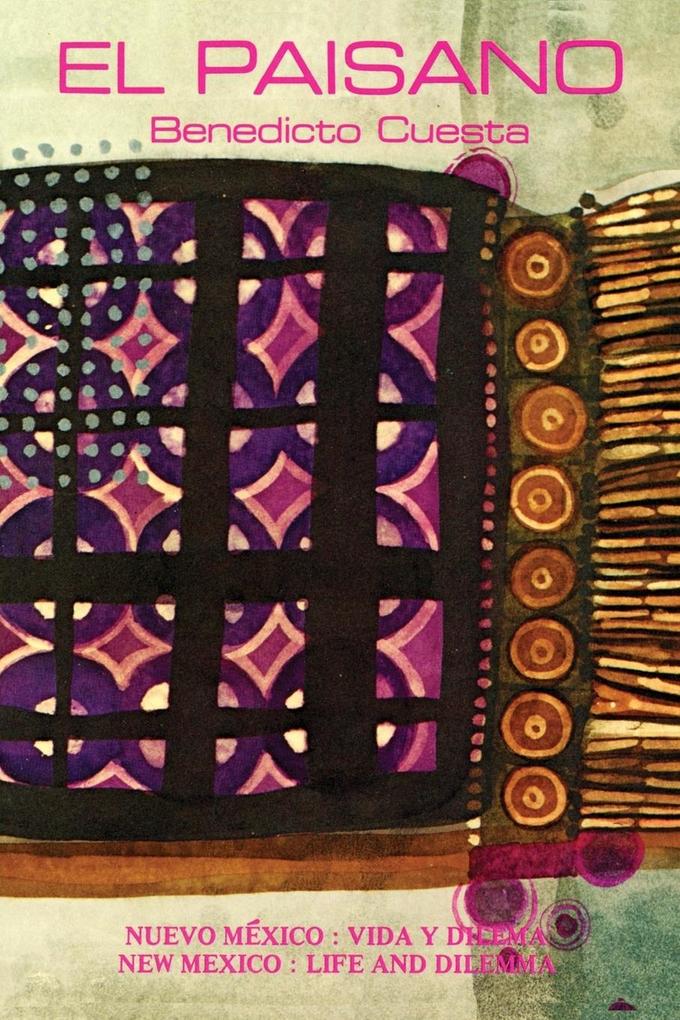 
"Father Benedicto Cuesta has captured the history of the living New Mexican by relating incidents in which one clearly visualizes the daily action, conversations and … weiterlesen

From the Introduction by John M. Pacheco, PhD:


"Father Benedicto Cuesta has captured the history of the living New Mexican by relating incidents in which one clearly visualizes the daily action, conversations and expressions which were heard yesterday and will certainly be heard tomorrow. The brief histories and topics discussed in Father Cuesta's book are often painful to the New Mexican in that some depict the agonies of the continuous problems of life. Customs and traditions are vividly incorporated into the life of the paisano in a manner that causes one to relive the process of adaptation to those which time often attempts to influence. The book is rich in accurate historical facts which identify the author as one who has experienced what he writes and who understands the people about whom he writes." In Spanish.


El Paisano has been endorsed by Henry W. Pascual, Director of Cross-Cultural Education, and Jose Griego, Bilingual Specialist, New Mexico State Department of Education; by John Aragón, President, New Mexico Highlands University, Las Vegas; and by George H. Ewing, Director of the Museum of New Mexico, Santa Fe. For excellence of language and content, and general cultural interest to all Spanish-speaking people, El Paisano is recommended for use in the schools of New Mexico and in other states offering bilingual programs in the schools.

Father Benedicto Cuesta, an educator, journalist, lecturer and scholar, as well as a priest was educated at the University of Salamanca, Spain, and Notre Dame, Father Cuesta spent decades in New Mexico, "deeply involved with the people, especially in the rural communities of the North." He says further, "I have combined, in most of my life, service to the people as both teacher and priest, and by taking an active part in the academic programs of colleges and universities, both here and abroad, have sought to further interest in the Spanish culture and language." Father Cuesta lived in Spain, Mexico and other South American countries before coming to New Mexico. He taught at New Mexico Highlands University in Las Vegas, New Mexico.