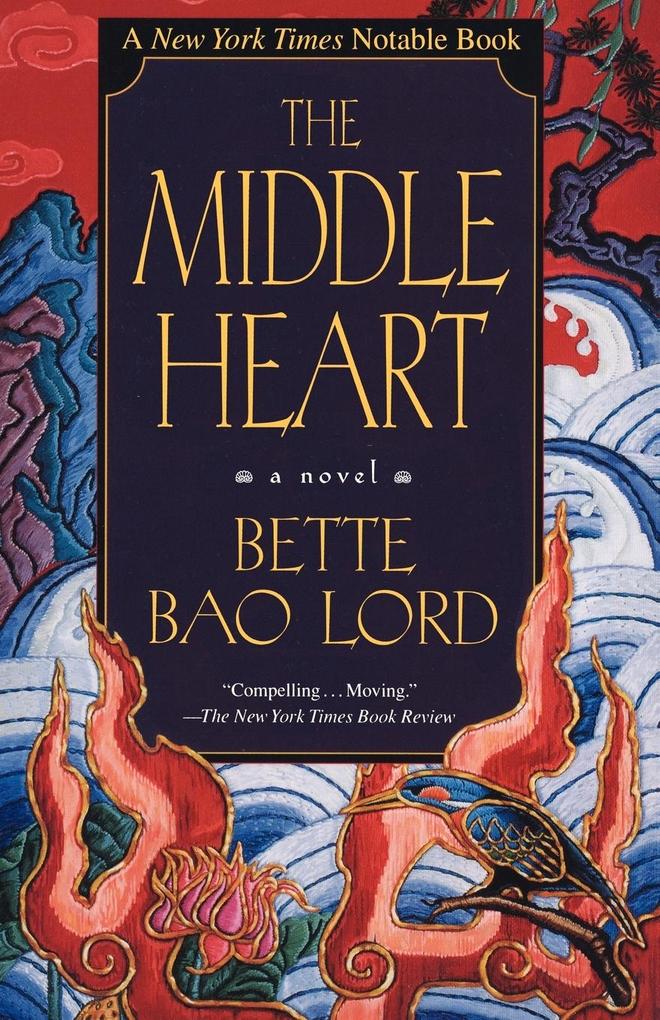 "TRULY MOVING . . . BETTE BAO LORD IS AT HER STRONGEST."
--The Boston Globe

In 1932, as China shamefully kowtows under Japanese occupation, three unlikely companions are fatefully bound by their steadfast patriotism: Steel Hope, heir to a once-great aristocracy; Mountain Pine, his crippled, scholarly servant; and Firecrackers, a poor gravekeeper's daughter. In a youthful pact, they call themselves "Brothers of the Middle Heart," vowing to defend their country to the end.

Yet as war and, later, the Communist Revolution ignite, cruel circumstances separate them. One becomes a political leader, one a writer, one an actress. But despite incessant historical upheaval, their lives continue to intertwine in poignant, often tragic, ways. Enmeshed in a love triangle, they will live to see their loyalty to one another tested again and again.

Through these three richly drawn characters, Bette Bao Lord re-creates the stirring drama of twentieth-century China. In vivid, haunting prose she evokes the outrages that marred fifty years of the Chinese people's existence--and illuminates the remarkable resilience that defines them to this day.

Bette Bao Lord was born in Shanghai in 1938. She immigrated to America with her parents during China's Civil War; they settled in Brooklyn, New York, where she grew up. She attended Tufts University and received an MA from the Fletcher School of Law and Diplomacy, where she met her husband, Winston Lord, who was the American ambassador to China from November 1985 through April 1989.Bette Bao Lord, the author of several books, inlcuding In the Year of the Boar and Jackie Robinson and Spring Moon, has received a number of awards, including honorary doctorates from Tufts and Notre Dame, and in 1989 she was named a "woman of the year" (along with Simone Weil) by the International Women's Forum (other honorees include Margaret Thatcher and Corazon Aquino).