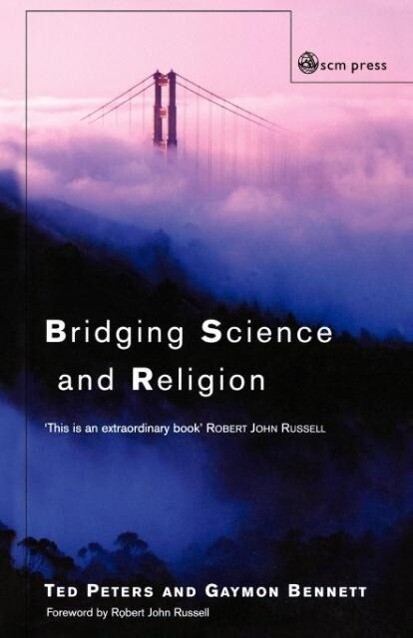 Paperback. Sprache: Englisch.
Taschenbuch
This collection brings together a number of distinguished contributors from the sciences, comparative philosophy and religious studies to address some of the most important current themes in the interplay of science and religion. Cumulatively, these … weiterlesen
Geschenk per Mail versenden
Taschenbuch

This collection brings together a number of distinguished contributors from the sciences, comparative philosophy and religious studies to address some of the most important current themes in the interplay of science and religion. Cumulatively, these essays are representative of the cutting edge as regards the ongoing conversation between these two disciplines,a nd will be an ideal starting point for those interested in the whole field. Sponsored by the prestigious Center for Theology and Natural Sciences in Berkeley, the volume therefore has much to offer academics, professionals and students working in both major areas, science and religion.

This is a book for all who are truly concerned about how the church, broadly understood, is not ony to prevent people leaving but also to bring more and more people to deeper faith'. Reform, May 2008 "What is striking about [the] first six chapters is the clear and concise overview which each provides of the key issues in the topic it covers, including detailed comments on the various positions which have been developed. This makes these chapters a good resource for those who wish to 'come up to speed' in the exploration of issues of science and religion, either for the first time or as an update. That helps ro realise the editors'intention to produce a book which is 'a basic resource for use in classrooms...', making it suitable at appropriate academic levels (...), as an initial reader, a reference work and a refresher. In the UK for example, in addition to appealing to a thoughtful general readership, this book could be expected to be read by staff and students of appropriate courses at undergraduate and taught Masters'levels as well as by researchers, and would also be useful to teachers of sixth-formers and some of their students. The third section on 'constructing Religious Spans' contributes to filling in something of a gap in the literature on 'the global nature of dialogue' through offering contributions from Buddhist, Christian, Hindu, Jewish and Moslem writers. These chapters will be a particularly helpful resource for those running general courses on science and religion. This book fulfils a distinctive role in the current literature; and I shall certainly want to reread sections of the material." Mike Poole, Visiting Research Fellow in Education in Science and Religion, Department of Educational and Professional Studiesm King's College London. SCIENCE AND CHRISTIAN BELIEF, vol 17, No.1