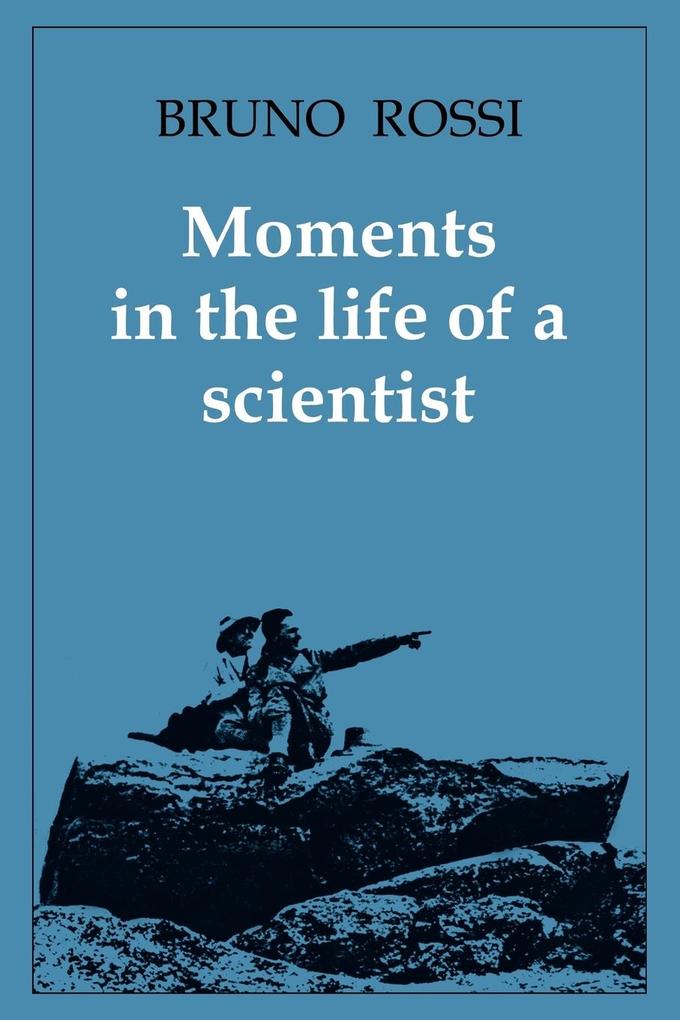 Moments in the Life of a Scientist

von Bruno Rossi
Paperback. Sprache: Englisch.
Taschenbuch
During recent decades, our vision of the world of physics - from the subatomic world to the cosmos - has undergone a profound evolution.

Titel: Moments in the Life of a Scientist
Autor/en: Bruno Rossi

During recent decades, our vision of the world of physics - from the subatomic world to the cosmos - has undergone a profound evolution.

"...a fascinating document, not only for those of us who have also worked with cosmic rays but for everyone with an interest in the history of 20th-century physics." Science "For anyone interested in the origins of cosmic ray or space research, this book is a must. It is the personal chronicle of one of the leaders of these fields and contains material that would be hard to come by elsewhere. I think, however, that it would be even more valuable for the lay person to read this book; it sets out clearly how science is done by one of the masters of the trade, and the better this is understood, the better for all of us. I highly recommend this book." American Journal of Physics "Rossi's book should be interesting reading for those who have an interest in more than the principles and formulas of physics; this, one hopes, includes the vast majority of the practitioners and teachers of physics." V. V. Raman, The Physics Teacher "In this delightful book Bruno Rossi talks in a warm and personal way about his many scientific discoveries, worldwide travels, and interactions with other scientists. The reader will be fascinated by the many exciting stories and anecdotes, which at times are humorous and sometimes read like a thriller." Walter H.G. Lewin, Foundations of Physics

Schreiben Sie eine Bewertung für: Moments in the Life of a Scientist