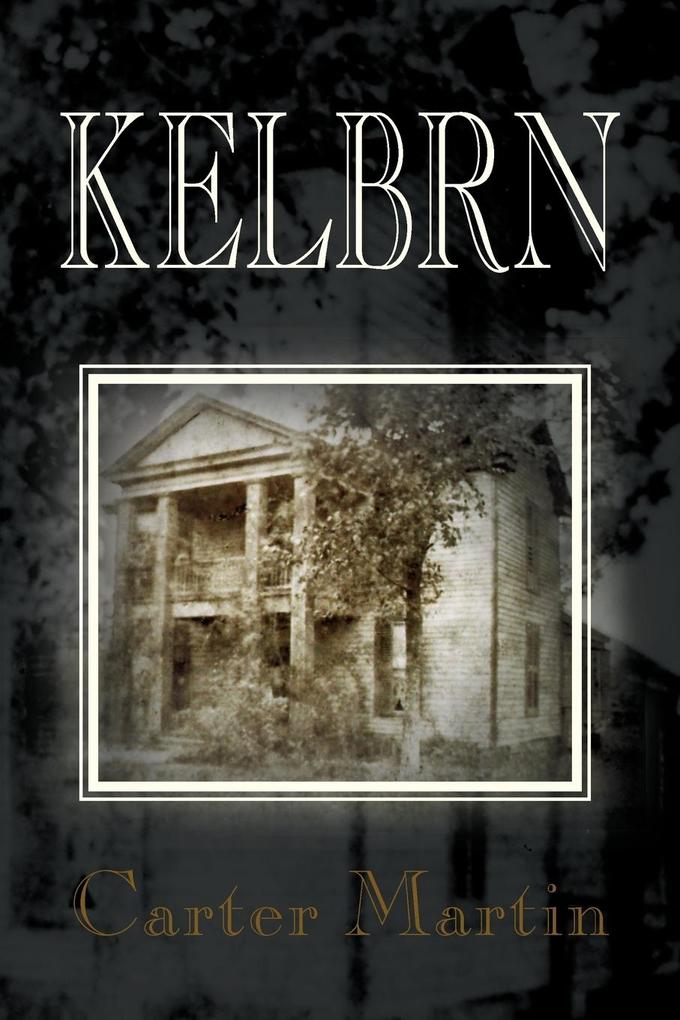 von Carter Martin
Paperback. Sprache: Englisch.
Taschenbuch
Carter Martin's Kelbrn is a bildungsroman which begins in the early 20th Century when Miles Kelley is a child living on a farm near Fon du Lac, Wisconsin. To the dismay of the child, his alcoholic father sells the farm and moves the family to Madiso … weiterlesen
Geschenk per Mail versenden
Taschenbuch

Carter Martin's Kelbrn is a bildungsroman which begins in the early 20th Century when Miles Kelley is a child living on a farm near Fon du Lac, Wisconsin. To the dismay of the child, his alcoholic father sells the farm and moves the family to Madison, where the children can attend the university and he can work on his unsuccessful inventions. Miles joins the submarine corps when America enters World War I. Afterward he lives in New York City, where he works as a reporter and marries a sophisticated gynecologist, Cissy Barr. Her adventurous professional life leads to divorce, after which Miles flees to North Carolina, where his married sister Bea lives.


At all stages of his life, Miles confronts an essential loneliness: from the child without control over his circumstances, to entrapment inside a primitive submarine, the sexual onslaught of a beautiful, witty woman, the inescapability of racial prejudice, defeat by the fractured economic system, the moral collapse of a beloved second spouse, and the loss of a child beneath the rapids of a powerful mountain river.


In North Carolina he seeks to recapture his childhood experience when he buys an abandoned farm and restores it as a productive dairy, which he names Kelbrn. He marries a gentle young Southern girl, Malinda Evans, whom he calls India. With the help of his black tenant, Jeff Hawkshaw, he invents first a paint for the old house, then, at the urging of his brother-in-law, a textile mill owner, he and Jeff invent an improved textile sizing. Miles hires a local country lawyer to draw up legal arrangements to share his business with Jeff, resulting in an attack by the Ku Klux Klan, who drive Jeff away from his home. Miles sends him and his family to California.


When the stock market crashes in 1929, Miles refuses for moral reasons to save part of his fortune by selling his stock in agricultural companies or his own manufacturing plant. He works during the week in cotton mills, leaving his wife and two young sons at Kelbrn. In 1932 he walks from his home to Washington to protest the government's failure to award bonuses to veterans. His family begins to disintegrate as both Miles and Malinda begin drinking to escape their misery and loneliness, and they betray each other sexually as well. After World War II, they experience a bitter divorce. Miles repudiates Kelbrn, giving it to Malinda and her lover, and takes his sons on a cross-continent camping adventure, returning finally to Fon du Lac, where he rents a farm and suffers through a dismal, bitter winter.


His friend and former partner, Jeff, writes to him from Corcoran, California, where he had invested his patent proceeds in land. He has become a highly successful truck farmer and offers Miles half of his business, declaring him always to have been his partner. Although Miles moves in with the Hawkshaws, he becomes an eccentric wraith, going away alone into the Sierra Mountains to think and write obscure grille poems, which can be understood only with the aid of a superimposed grid. The theme is always, ironically, an affirmation of life.