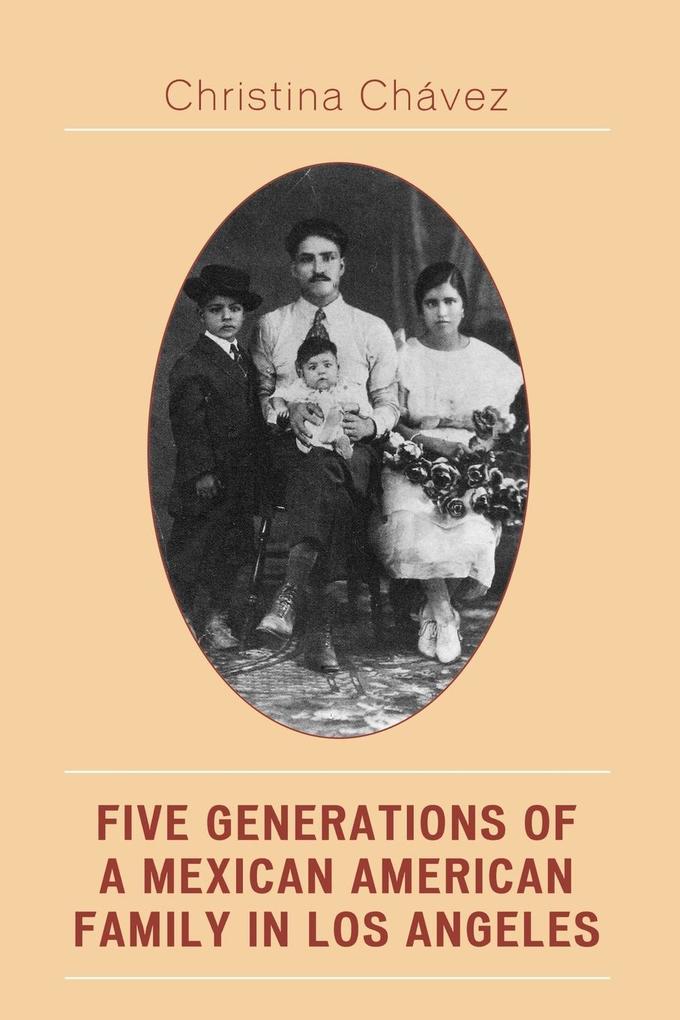 Five Generations of a Mexican American Family in Los Angeles

Despite their citizenship and English monolingualism, Mexican Americans have long been known to remain largely working class, which, academically, has meant that they tend to be mostly high school graduates, with low rates of college attendance and completion. Attempting to understand this phenomenon, Five Generations of a Mexican American Family in Los Angeles chronicles the home, work and school lives of the author's multigenerational family throughout the twentieth century. Using oral histories of 33 members across five generations, the Fuentes story illuminates the interaction between race, ethnicity and class at home, in the labor market and in schools, which circumscribe the opportunity and resources (or lack thereof) for academic success. Generally, findings show that these factors work together to reproduce the family's social standing over generations. Equally important, the analysis reveals how the persistence and strength of the Fuentes' heritage cultural values (buena educaci-n and familism) have insulated them from the continued threat of racial discrimination and economic hardship in American life. The Fuentes story provides the reader with a keen view of the process by which Fuentes' moved from immigrants to ethnic Americans, and shows how they have gracefully survived the harsh and unpredictable nature of being of a racial minority and the working class.

A graduate of Stanford's School of Education, Dr. Christina Chavez is now an assistant professor at California State Polytechnic University, Pomona in the Liberal Studies Department. She teaches undergraduate teacher candidate courses in the history of education and politics of teaching, families and schools, and language, culture and identity. Her research interests are in Latino families, later-generation Chicanos, minority teacher education, and language and literacy issues of linguistic and racial minority students.