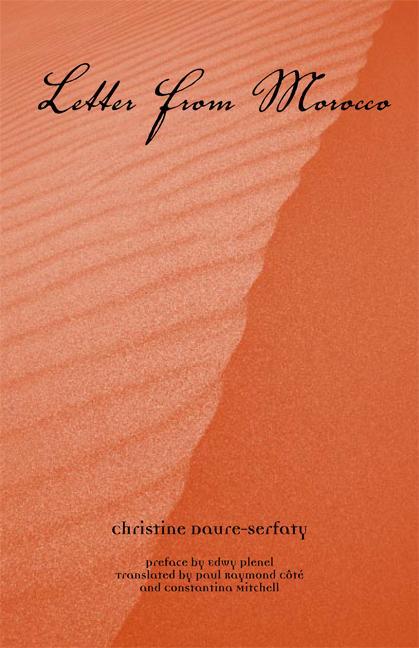 On 30 September 1999, two months after his accession to the throne, the new Moroccan king, Mohammed VI, announced his decision to permit political dissident Abraham Serfaty's return to the country. After seventeen years of imprisonment, torture, and isolation in a Moroccan prison and eight years' exile in France, the most celebrated political opponent of the recently deceased king, Hassan II (1961- 99), became a free citizen. King Mohammed VI allowed Serfaty to return from exile, a gesture his father refused to make, just two months after he acceded to the throne. It was an important political act, a powerful symbolic gesture, and a precursor of other, equally spectacular political decisions, beginning with the new king's dismissal of Driss Basri, interior minister for twenty years and dreaded strong man of Hassan II's regime.
Letter from Morocco is a compelling story of "homecoming, " beginning with Christine Daure-Serfaty's touching accounts of friends re-found after many years, of places in memory brought vividly back to life, of remembrances resurfacing to sweep over her emotions and overwhelm her consciousness. Her husband, Abraham Serfaty, is honored, celebrated, and invited to travel throughout the country as a hero. But for her, bits and pieces of the past suddenly and unexpectedly appear, bitter memories of lives lived "before" haunt her, memories of the prison, of the ongoing struggle to let the world know, memories of the injustice of their imprisonment, and of the waiting, always the waiting.
Daure-Serfaty also discusses Morocco today, analyzing the most significant problems that face Mohammed VI if he is to retain the good will of Morocco -- a politically stable nationwith a st