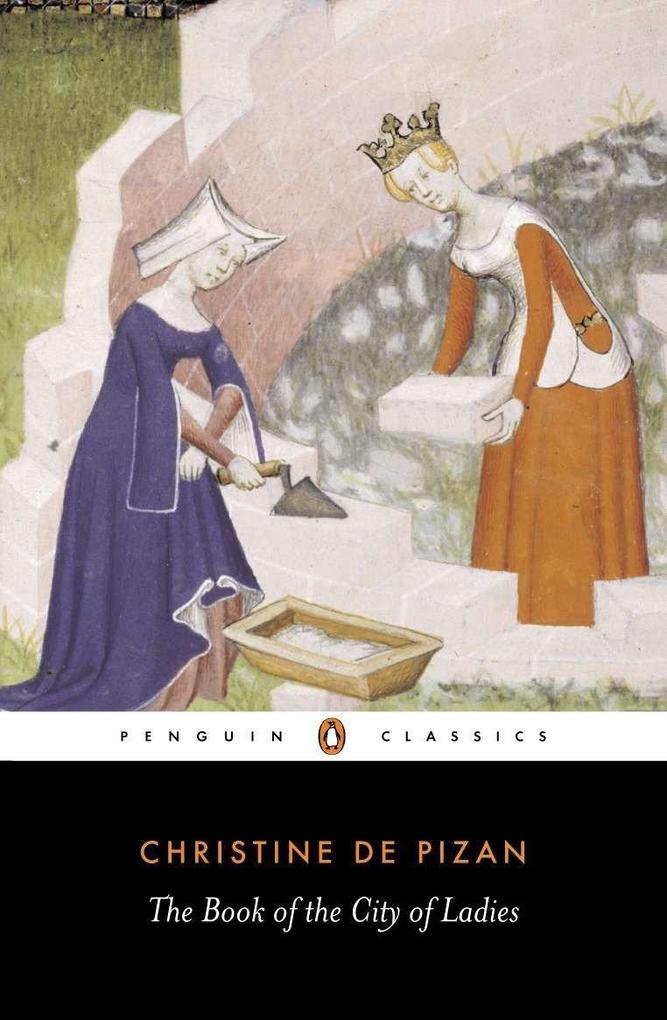 The Book of the City of Ladies

The pioneering Book of the City of Ladies begins when, feeling frustrated and miserable a … weiterlesen

Titel: The Book of the City of Ladies
Autor/en: Christine De Pizan

A fascinating insight into the debates and controversies about the position of women in medieval culture, written by France's first professional woman of letters

The pioneering Book of the City of Ladies begins when, feeling frustrated and miserable after reading a male writer's tirade against women, Christine de Pizan has a dreamlike vision where three virtues-Reason, Rectitude and Justice-appear to correct this view. They instruct her to build an allegorical city in which womankind can be defended against slander, its walls and towers constructed from examples of female achievement both from her own day and the past: ranging from warriors, inventors and scholars to prophetesses, artists and saints. Christine de Pizan's spirited defence of her sex was unique for its direct confrontation of the misogyny of her day, and offers a telling insight into the position of women in medieval culture. The Book of the City of Ladies provides positive images of women, ranging from warriors and inventors, scholars to prophetesses, and artists to saints.

Christine de Pizan (c.1364-1430) was France's first professional woman of letters and the author of The Book of the City of Ladies.

Schreiben Sie eine Bewertung für: The Book of the City of Ladies