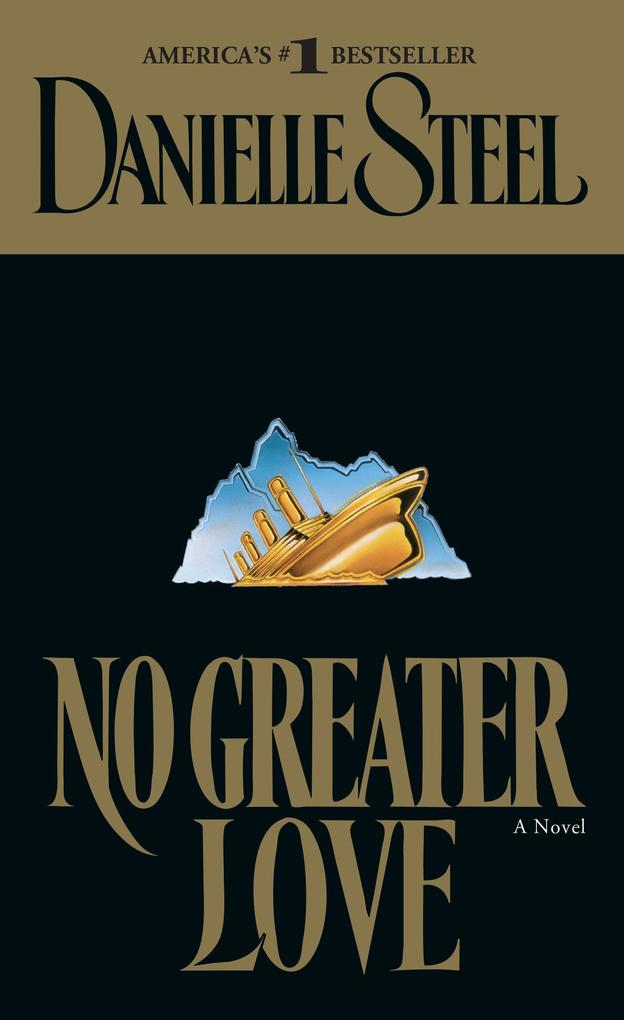 15% Rabatt³ sichern mit Gutscheincode: 15PROZENT
​
It was the maiden voyage of the Titanic, the greatest ship ever built, and in one fatal, unforgettable night, the sea shattered the lives and future of an extraordinary family, the Winfields.

It was the maiden voyage of the Titanic, the greatest ship ever built, and in one fatal, unforgettable night, the sea shattered the lives and future of an extraordinary family, the Winfields.

Edwina Winfield, returning from her engagement trip to England with her fiance and her family, instantly loses her parents, the man she loved and her dreams. Without even time to mourn, she courageously defies convention to run her family's California newspaper and care for her five younger siblings. Unable to forget her fiance Charles, she is determined never to marry, to hkeep her family together, and to fight to survive as a woman alone. But Phillip, her beloved oldest brother, sets out for Harvard and tragically betrays her trust. Madcap brother George turns to the excitement of Hollywood during its magical days, not to the Winfield publishing empire. And lovely Alexis, who narrowly escaped death when the Titanic went down, grows into a troubled runaway whom even Edwina's love may not be able to save. The two youngest, Fannie and Teddy, remain with Edwina at home.

Compelling and deeply moving, No Greater Love questions a woman's choices and the price she must pay for making them. And in an unforgettable climax, it offers an answer-as Edwina confronts the ghosts haunting her and take an extraordinary risk for her future and her heart.