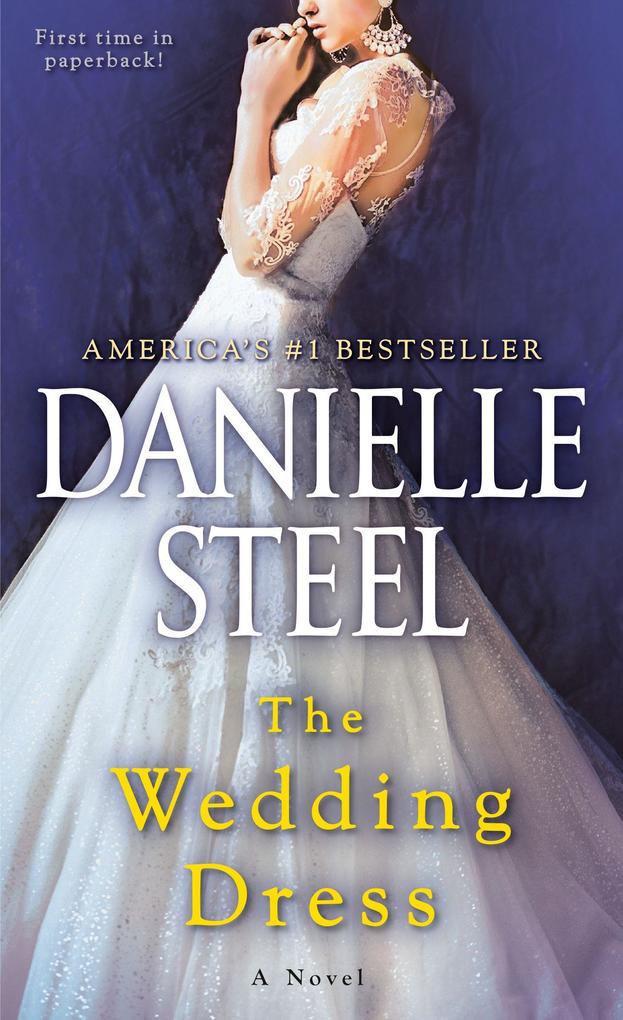 From the glamorous San Francisco social scene of the 1920s, through war a … weiterlesen

From the glamorous San Francisco social scene of the 1920s, through war and the social changes of the '60s, to the rise of Silicon Valley today, this extraordinary novel takes us on a family odyssey that is both heartbreaking and inspiring, as each generation faces the challenges of their day.

The Parisian design houses in 1928, the crash of 1929, the losses of war, the drug culture of the 1960s-history holds many surprises, and lives are changed forever. For richer or for poorer, in cramped apartments and grand mansions, the treasured wedding dress made in Paris in 1928 follows each generation into their new lives, and represents different hopes for each of them, as they marry very different men.

From inherited fortunes at the outset to self-made men and women, the wedding dress remains a cherished constant for the women who wear it in each generation and forge a destiny of their own. It is a symbol of their remaining traditions and the bond of family they share in an ever-changing world.

Danielle Steel has been hailed as one of the world's most popular authors, with almost a billion copies of her novels sold. Her many international bestsellers include The Numbers Game, Moral Compass, Spy, Child's Play, The Dark Side, Lost and Found, and other highly acclaimed novels. She is also the author of His Bright Light, the story of her son Nick Traina's life and death; A Gift of Hope, a memoir of her work with the homeless; Pure Joy, about the dogs she and her family have loved; and the children's books Pretty Minnie in Paris and Pretty Minnie in Hollywood.