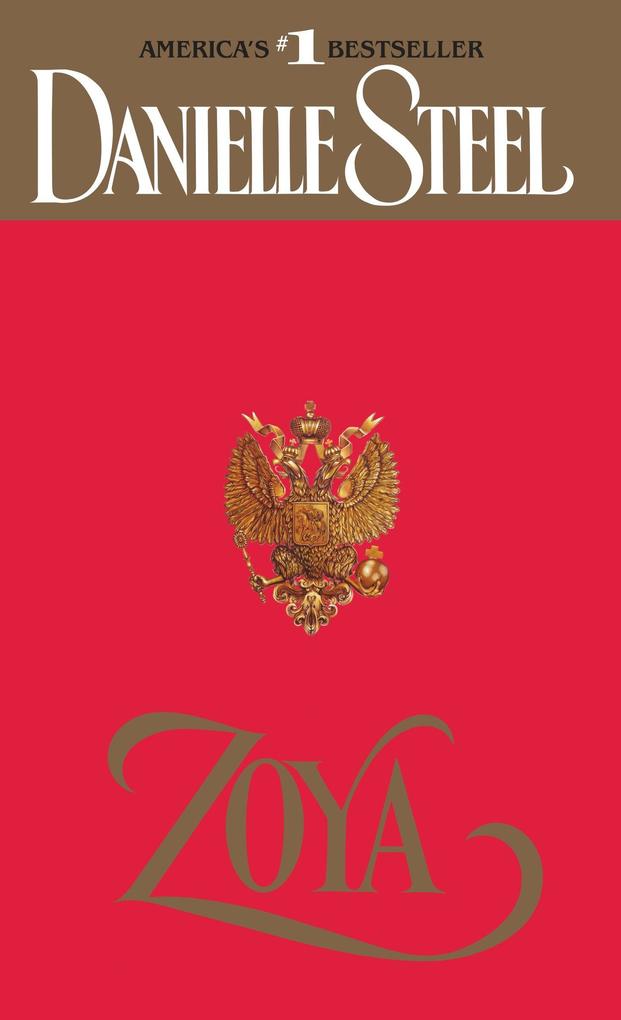 Against the backdrop of the Russian Revolution and World War I Europe, Zoya, young cousin to the Tsar, flees St. Petersburg to Paris to find safety. Her entire world forever changed, she faces hard times and joins the Ballet Russe in Paris. And then, when life is kind to her, Zoya moves on to a new and glittering life in New York. The days of ease are all too brief as the Depression strikes, and she loses everything yet again. It is her career, and the man she meets in the course of it, which ultimately save her, as she rebuilds her life through the war years and beyond. And it is her family that comes to mean everything to her. From the roaring twenties to the 1980's, Zoya remains a rare and spirited woman whose legacy will live on.