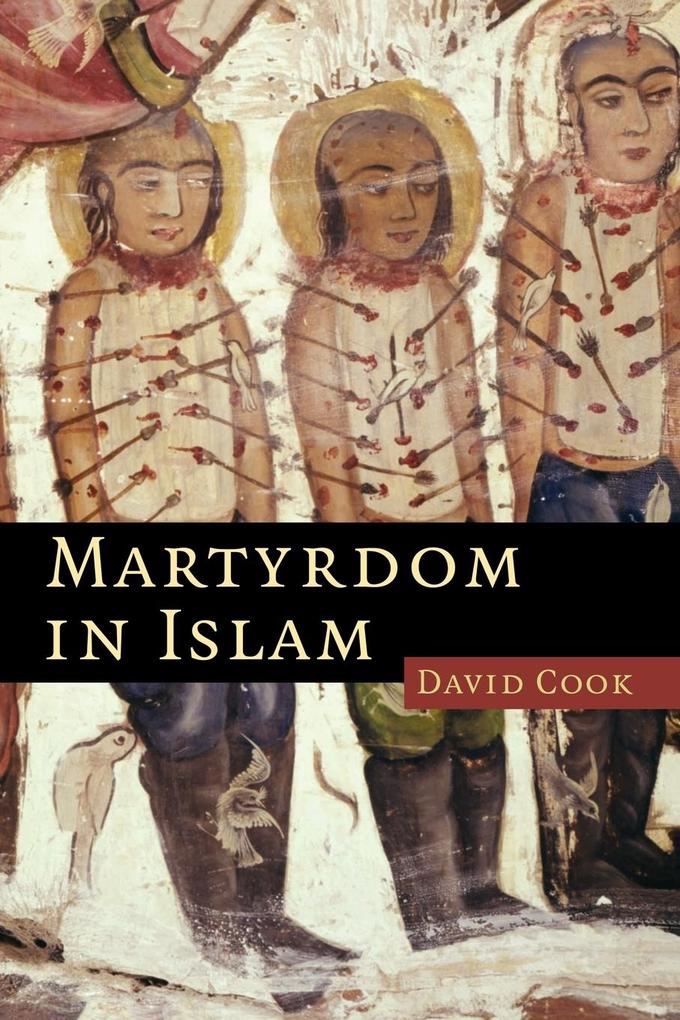 In recent times Islamic martyrdom has become associated with suicide missions conducted by extremists. However, as David Cook demonstrates, this type of martyrdom is very different from the classical definition which condemned suicide and stipulated that anyone who died a believer could be considered a martyr. Ideas about martyrdom have evolved to suit prevailing circumstances, and it is the evolution of these interpretations that Cook charts in this fascinating history. The book covers the earliest sources on martyrdom including those from the Jewish and Christian traditions, discussions about what constituted martyrdom, and differences in attitudes between Sunnis and Shi'ites. A concluding section discusses martyrdom in today's radical environment. There is no other book which considers the topic so systematically, and which draws so widely on the literary sources. This will be essential reading for students of Islamic history, and for those looking for an informed account of this controversial topic.

Pastor David Cook has worked in ministry, in a corporate setting, and as an educator. He has a diverse history and background that makes his approach to this topic both unique and relatable to a varied audience. He and his wife Becca have four children-Nicholas, Sarah, Ashley, and Joseph.

'This is a lucid, well-researched book which addresses an issue of pressing interest and relevance to everyone on this planet at the present time. The book is admirably comprehensive, and being a scholarly work, does not fall into the trap of regarding the subject as a monolith.' The Muslim World Book Review
Kunden, die diesen Artikel gekauft haben, kauften auch
Schreiben Sie eine Rezension