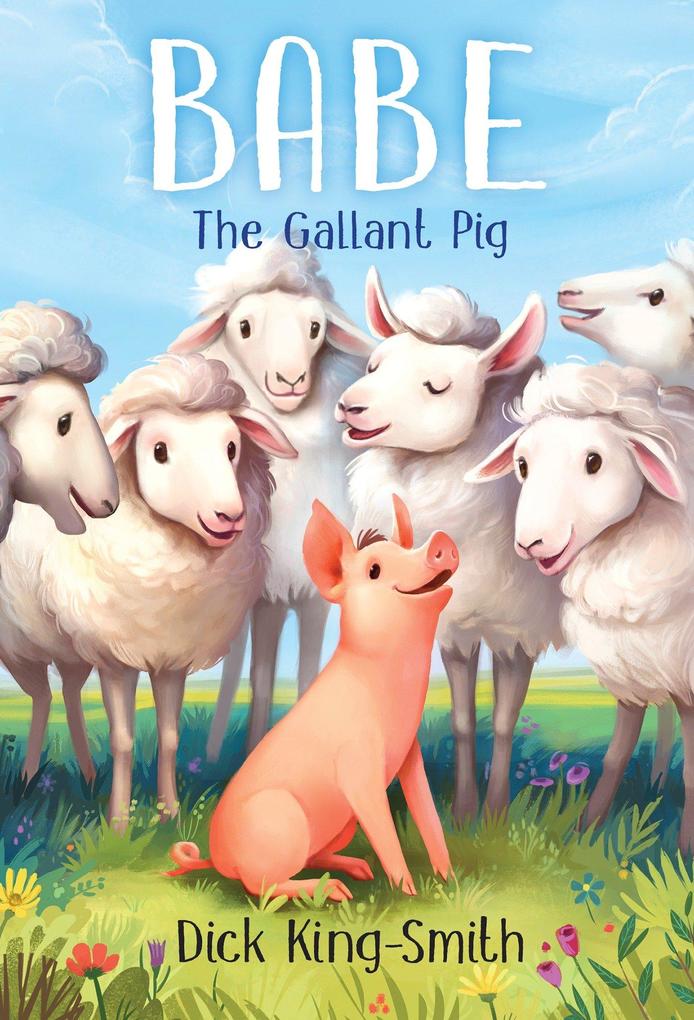 Dick King-Smith's classic story of Babe the sheep-herding pig is back with a charming new cover to win over a new generation of readers!

When Babe arrives at Hogget Farm, Mrs. Hogget's thoughts turn to sizzling bacon and juicy pork chops. But before long, Babe reveals a talent no one could have expected: he can handle Farmer Hogget's stubborn flock better than any sheepdog ever could! When Farmer Hogget enters Babe in the Grand Challenge Sheepdog Trials, everyone, including his wife, thinks he is a fool. But he believes in Babe. Now it's just up to Babe to convince everyone else to believe in a sheep-pig!

An ALA Notable Book

"A hilarious fantasy about a plucky piglet that learns how to tend sheep, Babe is a barnyard charmer." -The Washington Post on the film adaptation

"An animal fantasy which will inevitably be compared to Charlotte's Web. . . . A splendid book." -The Horn Book, starred review

"One of the most delightful children's authors." -The Guardian on Dick King-Smith

Dick King-Smith was born and raised in Gloucestershire, England. After twenty years as a farmer, he turned to teaching and then to writing children's books that have received critical acclaim on both sides of the Atlantic. Among his well-loved novels are Babe: The Gallant Pig, Harry's Mad, Martin's Mice, Ace: The Very Important Pig, The Robber Boy, The Invisible Dog, Three Terrible Trins, Harriet's Hare, The Stray, A Mouse Called Wolf, and Mr. Ape. Mr. King-Smith passed in away in 2011, but his stories live on.