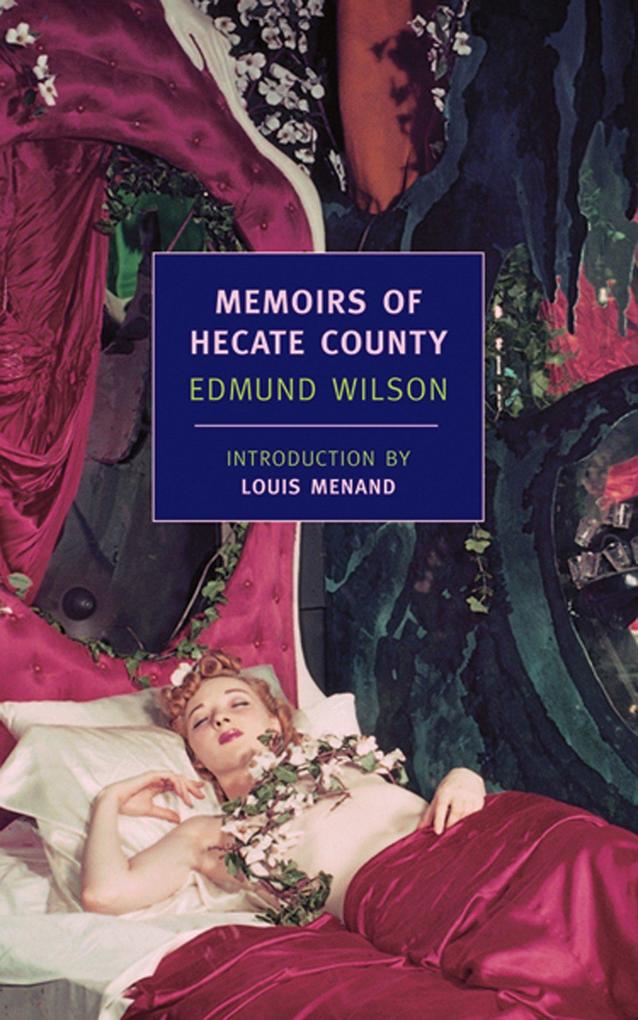 Hecate is the Greek goddess of sorcery, and Edmund Wilson's Hecate County is the bewitched center of the American Dream, a sleepy bedroom community where drinks flow endlessly and sexual fantasies fill the air. Memoirs of Hecate County, Wilson's favorite among his many books, is a set of interlinked stories combining the supernatural and the satirical, astute social observation and unusual personal detail. But the heart of the book, "The Princess with the Golden Hair," is a starkly realistic novella about New York City, its dance halls and speakeasies and slums. So sexually frank that for years Wilson's book was suppressed, this story is one of the great lost works of twentieth-century American literature: an astringent, comic, ultimately devastating exploration of lust and love, how they do and do not overlap.

Edmund Wilson (1895-1972) is widely regarded as the preeminent American man of letters of the twentieth century. Over his long career, he wrote for Vanity Fair, helped edit The New Republic, served as chief book critic for The New Yorker, and was a frequent contributor to The New York Review of Books. Wilson was the author of more than twenty books, including Axel's Castle, Patriotic Gore, and a work of fiction, Memoirs of Hecate County.

Louis Menand is the Anne T. and Robert M. Bass Professor of English at Harvard. His books include The Marketplace of Ideas, American Studies and The Metaphysical Club.