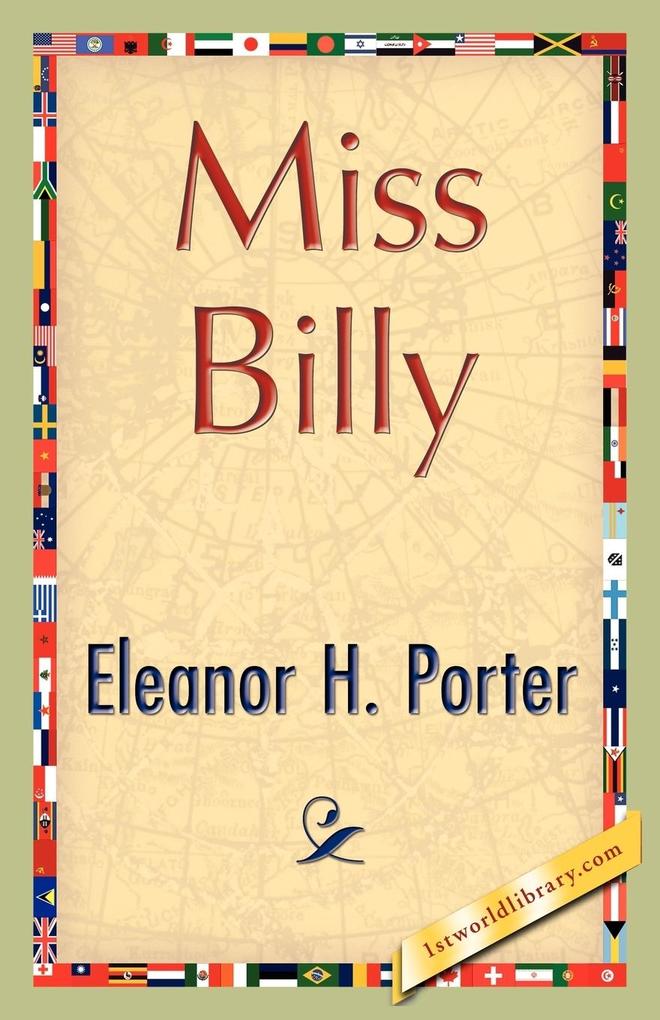 Billy Neilson was eighteen years old when the aunt, who had brought her up from babyhood, died. Miss Benton's death left Billy quite alone in the world-alone, and peculiarly forlorn. To Mr. James Harding, of Harding & Harding, who had charge of Billy's not inconsiderable property, the girl poured out her heart in all its loneliness two days after the funeral.

Eleanor Emily Hodgman Porter (December 19, 1868 - May 21, 1920) was an American novelist. She was born as Eleanor Emily Hodgman in Littleton, New Hampshire, as the daughter of Llewella French (née Woolson) and Francis Fletcher Hodgman. She was trained as a singer, attending the New England Conservatory for several years. In 1892 she married John Lyman Porter and relocated to Massachusetts, after which she began writing and publishing her short stories and, later, novels. She died in Cambridge, Massachusetts, on May 21, 1920, and was buried at Mount Auburn Cemetery.

Porter achieved considerable commercial success: Pollyanna ranked eighth among best-selling novels in the United States during 1913, second during 1914, and fourth during 1915 (with 47 printings between 1915 and 1920); Just David ranked third in 1916; The Road to Understanding ranked fourth in 1917; Oh Money! Money! ranked fifth in 1918.