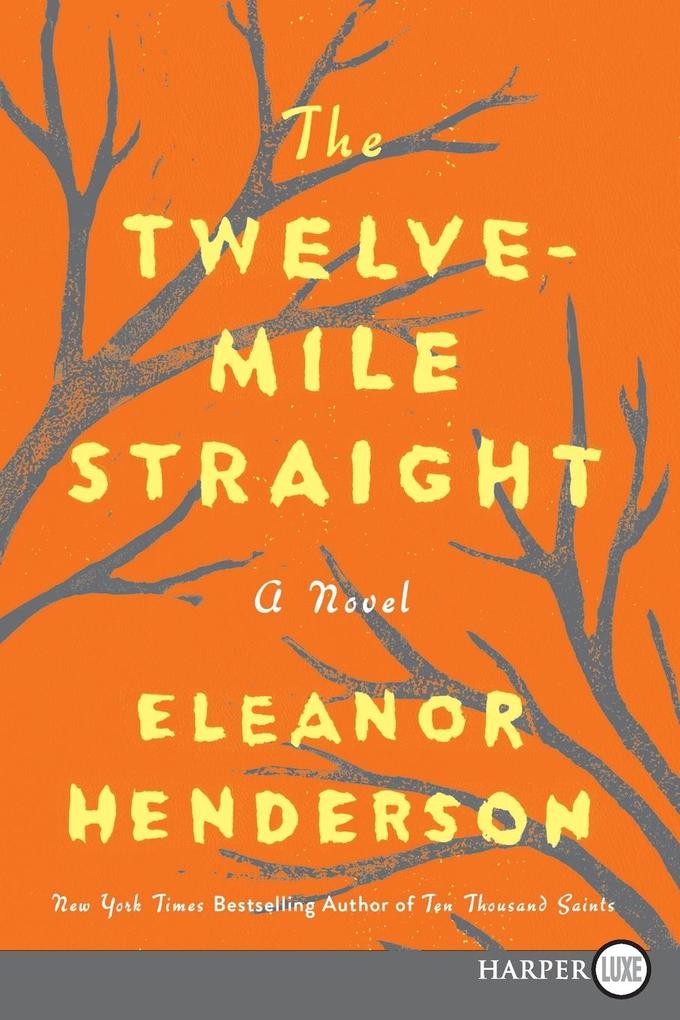 *NAMED A BEST BOOK OF 2017 BY THE SAN FRANCISCO CHRONICLE*
*An Entertainment Weekly "Must-Read" Book for Fall*
From New York Times bestselling author Eleanor Henderson, an audacious American epic set in rural Georgia during the years of the Depression and Prohibition.
Cotton County, Georgia, 1930: in a house full of secrets, two babies-one light-skinned, the other dark-are born to Elma Jesup, a white sharecropper's daughter. Accused of her rape, field hand Genus Jackson is lynched and dragged behind a truck down the Twelve-Mile Straight, the road to the nearby town. In the aftermath, the farm's inhabitants are forced to contend with their complicity in a series of events that left a man dead and a family irrevocably fractured.
Despite the prying eyes and curious whispers of the townspeople, Elma begins to raise her babies as best as she can, under the roof of her mercurial father, Juke, and with the help of Nan, the young black housekeeper who is as close to Elma as a sister. But soon it becomes clear that the ties that bind all of them together are more intricate than any could have ever imagined. As startling revelations mount, a web of lies begins to collapse around the family, destabilizing their precarious world and forcing all to reckon with the painful truth.
Acclaimed author Eleanor Henderson has returned with a novel that combines the intimacy of a family drama with the staggering presence of a great Southern saga. Tackling themes of racialized violence, social division, and financial crisis, The Twelve-Mile Straight is a startlingly timely, emotionally resonant, and magnificent tour de force.


Eleanor Henderson was born in Greece, grew up in Florida, and attended Middlebury College and the University of Virginia. Her debut novel, Ten Thousand Saints, was named one of the 10 Best Books of 2011 by the New York Times and a finalist for the Award for First Fiction from the Los Angeles Times and was adapted into a film in 2015. An associate professor at Ithaca College, she lives in Ithaca, New York, with her husband and two sons.