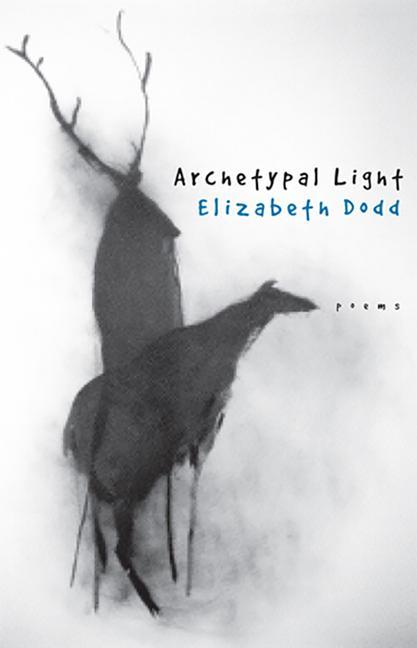 Elizabeth Dodd's poetry explores both the history of places and how language's living presence becomes an inhabitant of locales as well.

Elizabeth Dodd is a professor of English and director of the Creative Writing Program at Kansas State University. Her first collection of poetry, Like Memory, Caverns, was selected for the Bobst Prize in Poetry. Dodd's poems have appeared in a variety of journals and two anthologies. She is the recipient of a fellowship in poetry from the Kansas Arts Commission.

"Elizabeth Dodd's voice is the voice of a land, its living inhabitants, its histories, its stone, its weather. The poems in Archetypal Light bear stendy and attentive witness to the concrete specifics of these earthly elements and to the dreams and visions they suggest. 'Imagine the earth as self-elegy, memory articulated...' Dodd suggests. With salt marsh, cedar, harrier, elk, blue mussel, rock climbers, pioneers, and other astonishing panoplies of life, these poems pursue the way of that imaginative stance and discover the expansive heart of themselves in the journey."-Pattiann Rogers"