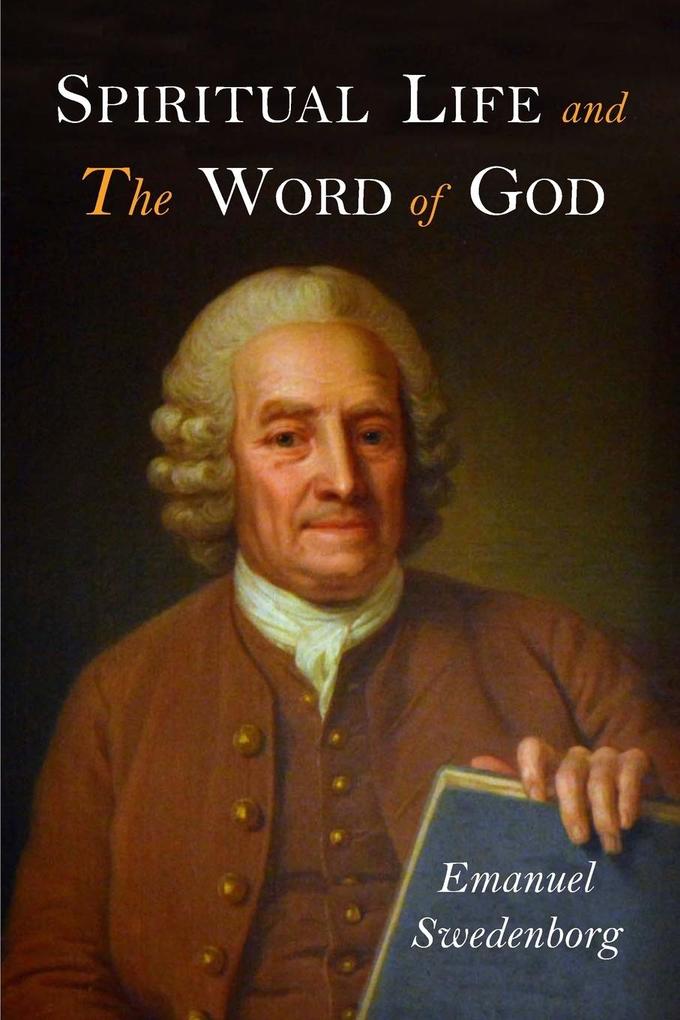 Spiritual Life and the Word of God

Emanuel Swedenborg (/'swi d n b rg/;[1] About this sound Swedish pronunciation (help·info); (born Emanuel Swedberg; 29 January 1688[2] - 29 March 1772) was a Swedish Lutheran theologian, scientist, philosopher, revelator and mystic who inspired Swedenborgianism.[3] He is best known for his book on the afterlife, Heaven and Hell (1758).[4][5] Swedenborg had a prolific career as an inventor and scientist. In 1741, at 53, he entered into a spiritual phase in which he began to experience dreams and visions, beginning on Easter Weekend, on 6 April 1744. It culminated in a 'spiritual awakening' in which he received a revelation that he was appointed by the Lord Jesus Christ to write The Heavenly Doctrine to reform Christianity.[6] According to The Heavenly Doctrine, the Lord had opened Swedenborg's spiritual eyes so that from then on, he could freely visit heaven and hell and talk with angels, demons and other spirits and the Last Judgment had already occurred the year before, in 1757.[7] For the last 28 years of his life, Swedenborg wrote 18 published theological works-and several more that were unpublished. He termed himself a ""Servant of the Lord Jesus Christ"" in True Christian Religion,[8] which he published himself.[9] Some followers of The Heavenly Doctrine believe that of his theological works, only those that were published by Swedenborg himself are fully divinely inspired.[10] Others have regarded all Swedenborg's theological works as equally inspired, saying for example that the fact that some works were ""not written out in a final edited form for publication does not make a single statement less trustworthy than the statements in any of the other works."" [11] Swedenborg's father, Jesper Swedberg (1653-1735), descended from a wealthy mining family. The first known paternal ancestor was Otte Persson from Sundborn parish, mentioned 1571[12]. He travelled abroad and studied theology, and on returning home, he was eloquent enough to impress the Swedish king, Charles XI, with his sermons in Stockholm. Through the king's influence, he would later become professor of theology at Uppsala University and Bishop of Skara.[13][14] Jesper took an interest in the beliefs of the dissenting Lutheran Pietist movement, which emphasised the virtues of communion with God rather than relying on sheer faith (sola fide).[15] Sola fide is a tenet of the Lutheran Church, and Jesper was charged with being a pietist heretic. While controversial, the beliefs were to have a major impact on his son Emanuel's spirituality. Jesper furthermore held the unconventional belief that angels and spirits were present in everyday life. This also came to have a strong impact on Emanuel.[13][14][16] In 1703-1709, Swedenborg lived in Erik Benzelius the Younger's house. Swedenborg completed his university course at Uppsala in 1709, and in 1710, he made his grand tour through the Netherlands, France and Germany before reaching London, where he would spend the next four years. It was also a flourishing center of scientific ideas and discoveries. Swedenborg studied physics, mechanics and philosophy and read and wrote poetry. According to the preface of a book by the Swedish critic Olof Lagercrantz, Swedenborg wrote to his benefactor and brother-in-law Benzelius that he believed that Swedenborg might be destined to be a great scientist.[17][18]