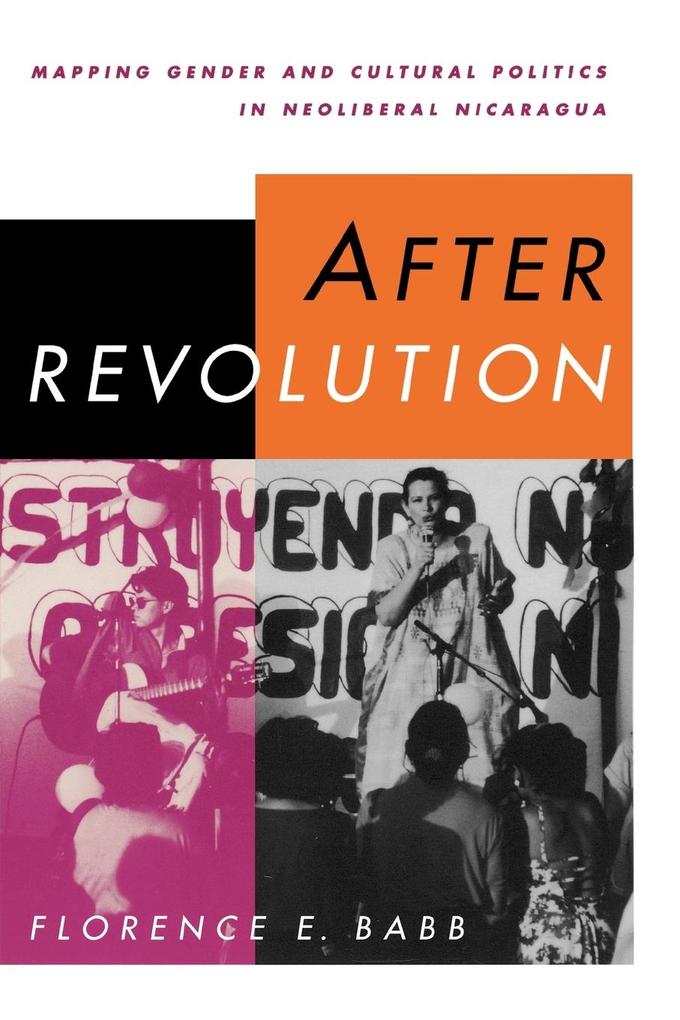 Nicaragua's Sandinista revolution (1979-1990) initiated a broad program of social transformation to improve the situation of the working class and poor, women, and other non-elite groups through agrarian reform, restructured urban employment, and wide access to health care, education, and social services. This book explores how Nicaragua's least powerful citizens have fared in the years since the Sandinista revolution, as neoliberal governments have rolled back these state-supported reforms and introduced measures to promote the development of a market-driven economy. Drawing on ethnographic research conducted throughout the 1990s, Florence Babb describes the negative consequences that have followed the return to a capitalist path, especially for women and low-income citizens. In addition, she charts the growth of women's and other social movements (neighborhood, lesbian and gay, indigenous, youth, peace, and environmental) that have taken advantage of new openings for political mobilization. Her ethnographic portraits of a low-income barrio and of women's craft cooperatives powerfully link local, cultural responses to national and global processes.

Introduction: Writing after Revolution Negotiating Spaces: The Gendered Politics of Location "Managua Is Nicaragua": Gender, Memory, and Cultural Politics A Place on a Map: The Local and the National Viewed from the Barrio Unmaking the Revolution: Women, Urban Cooperatives, and Neoliberalism From Cooperatives to Microenterprises in the Postrevolutionary Era Narratives of Development, Nationhood, and the Body Toward a New Political Culture Conclusion: Remembering Nicaragua

"This will be a very significant contribution to gender studies, the literature on social movements, and our understanding of post-socialist societies... Its clear and sensitive writing style makes it very valuable for classes and a broad audience, while its sophisticated understanding of contemporary theory on development, social movements, and discourse analysis makes it useful for more specialised readers." Frances Rothstein, Professor of Anthropology, Towson University "After Revolution is a thoughtful account of what has happened to low-income urban women and men in the aftermath of the FSLN's electoral loss." - Journal of Latin American Studies, August 2002