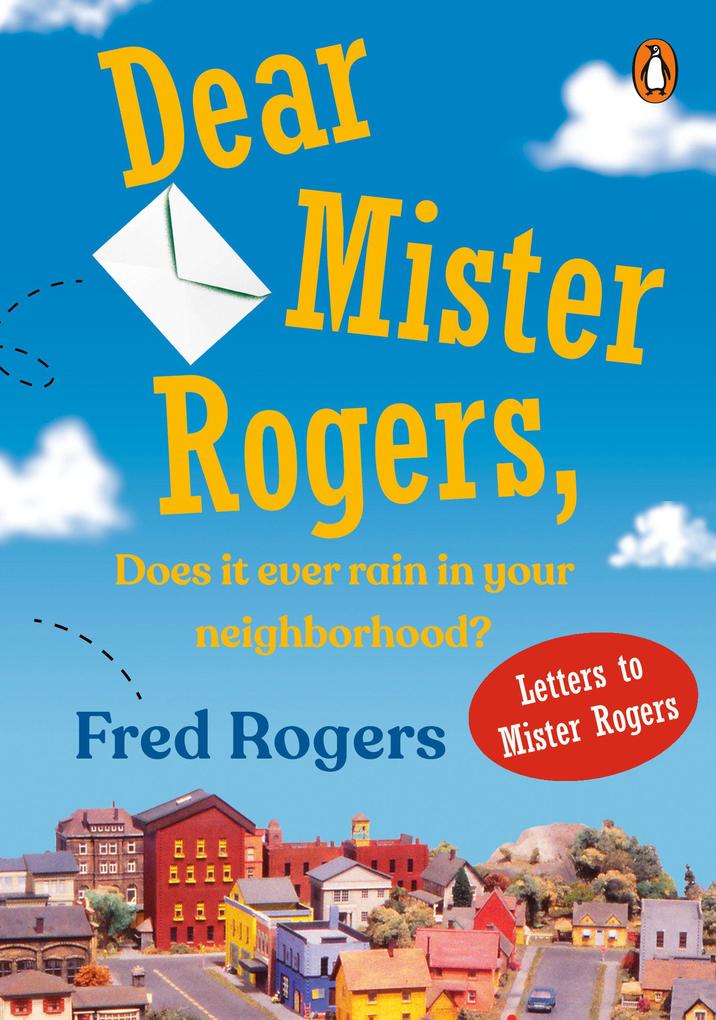 Every question that a child or parent asks is important, and n … weiterlesen

Titel: Dear Mister Rogers, Does It Ever Rain in Your Neighborhood?: Letters to Mister Rogers
Autor/en: Fred Rogers

Inspiring letters from the beloved host of PBS's Mister Rogers' Neighborhood, the subject of the acclaimed documentary Won't You Be My Neighbor? and a forthcoming biopic starring Tom Hanks

Every question that a child or parent asks is important, and no one understood that better than Fred Rogers, the iconic television neighbor who visited our homes for decades. In this moving collection of letters to him and his replies, he encourages parents and teachers to cherish the questions and comments that come from children and crafts caring, thoughtful responses to them. With deep sensitivity and sincerity, he addresses real-life issues in chapters arranged by theme: his life, Mister Rogers' Neighborhood, feelings and fears, family relationships, and even grief. Drawing on a lifetime of studying and considering healthy child development, this unique gathering of correspondence offers a timeless guide to childhood as well as parenting.

Dear Mister Rogers is an inspiration to parents and educators and a delight for all those interested in the unique way children see and wonder about the world.

Fred Rogers (1928-2003) was a producer, writer, magician, puppeteer, minister, husband, and father who began working in children's television in the 1950s and created the PBS program Mister Rogers' Neighborhood. He pioneered "programming that spoke, with respect, to the concerns of early childhood, not as adults see it but as children feel it." For his work, he received the Presidential Medal of Freedom, a Peabody Award, and numerous other honors. The Television Hall of Fame inducted him in 1999, and the Smithsonian Institution displays one of his sweaters as a "treasure of American history." He founded Family Communications, Inc., now Fred Rogers Productions, a not-for-profit company that continues to develop programming, special projects, and materials that help children learn and grow, including Daniel Tiger's Neighborhood.

Schreiben Sie eine Bewertung für: Dear Mister Rogers, Does It Ever Rain in Your Neighborhood?: Letters to Mister Rogers