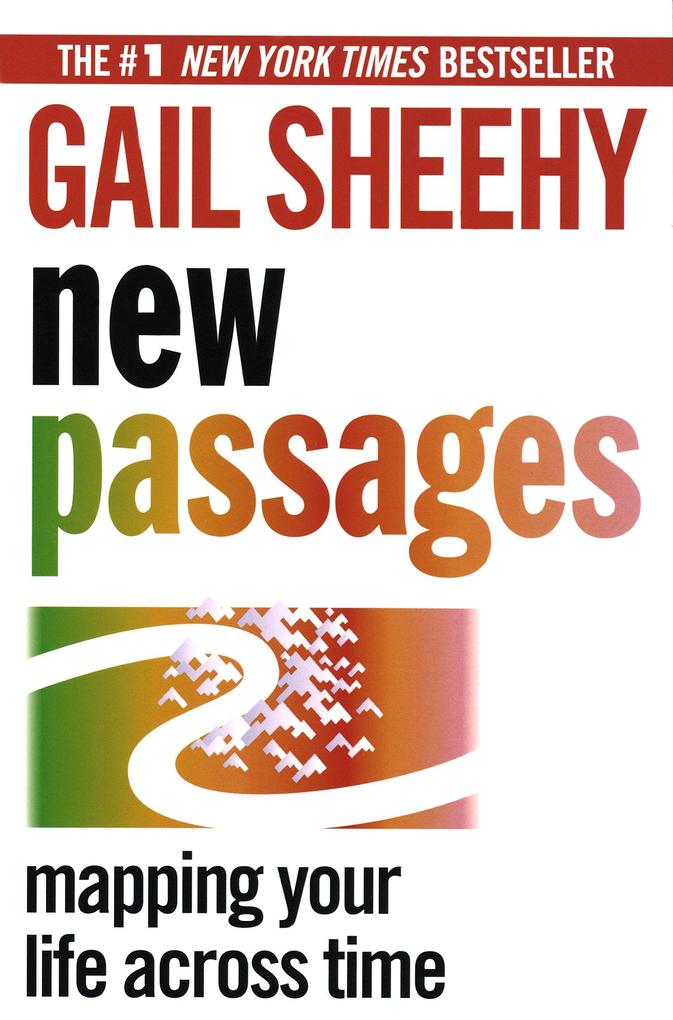 THE #1 NEW YORK TIMES BESTSELLER
Millions of readers literally defined their lives through Gail Sheehy's landmark bestseller Passages. Seven years ago she set out to write a sequel, but instead she discovered a historic revolution in the adult life cycle. . .
People are taking longer to grow up and much longer to die. A fifty-year-old woman--who remains free of cancer and heart disease-- can expect to see her ninety-second birthday. Men, too, can expect a dramatically lengthened life span. The old demarcations and descriptions of adulthood--beginning at twenty-one and ending at sixty-five--are hopelessly out of date. In New Passages, Gail Sheehy discovers and maps out a completely new frontier--a Second Adulthood in middle life.
"Stop and recalculate," Sheehy writes. "Imagine the day you turn forty-five as the infancy of another life." Instead of declining, men and women who embrace a Second Adulthood are progressing through entirely new passages into lives of deeper meaning, renewed playfulness, and creativity--beyond both male and female menopause. Through hundreds of personal and group interviews, national surveys of professionals and working-class people, and fresh findings extracted from fifty years of U.S. Census reports, Sheehy vividly dramatizes these newly developing stages. Combining the scholar's ability to synthesize data with the novelist's gift for storytelling, she allows us to make sense of our own lives by understanding others like us.
New Passages tells us we have the ability to customize our own life cycle. This groundbreaking work is certain to awaken and permanently alter the way we think about ourselves.
"SHEEHY CLEARLY STATES IDEAS ABOUT LIFE THAT HAVE NEVER BEFORE BEEN AS CLEARLY STATED."
--Los Angeles Times Book Review
"AN OPTIMISTIC ANALYSIS OF ADULT DEVELOPMENT IN PESSIMISTIC TIMES. . . It is grounded in the economic and psychological realities that make adult life so complex today."
--The New York Times Book Review

Bestselling author and cultural observer Gail Sheehy made history with the publication of Passages, which was an international bestseller, appearing in 28 languages. She followed up with The Silent Passage, New Passages, and Understanding Men's Passages. Sheehy is also the author of Hillary's Choice, a biography of Hillary Clinton, and Middletown, America, about a New Jersey town devastated by the World Trade Center attack. A contributing editor to Vanity Fair since 1984, Sheehy is the recipient of the Washington Journalism Review Award for Best Magazine Writer in America.