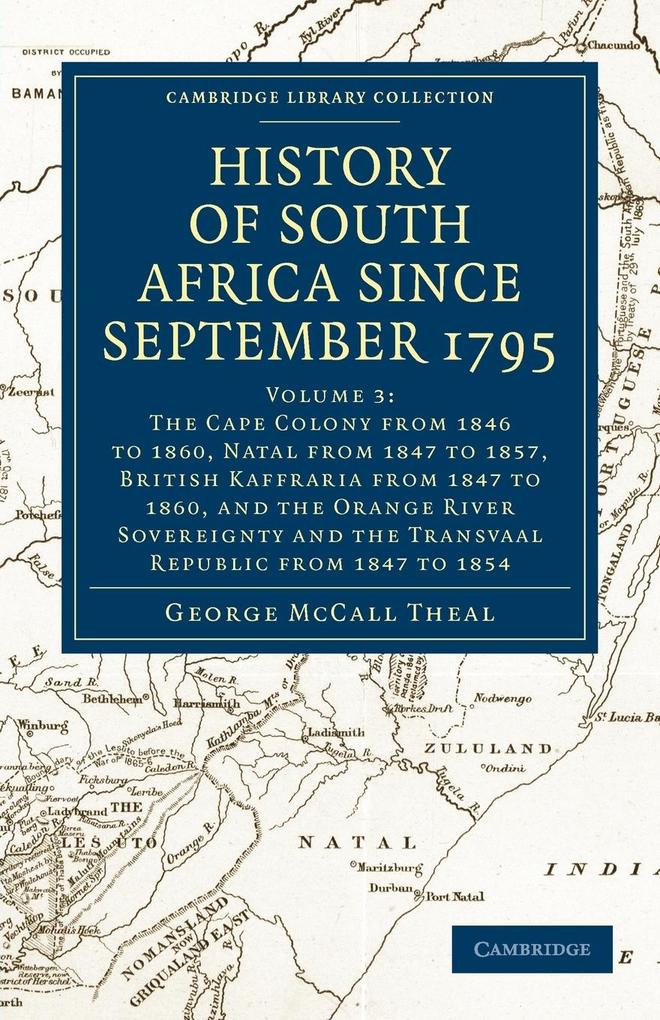 A detailed history of South Africa between 1795 1894, discussing the political history of the country, first published in 1908.