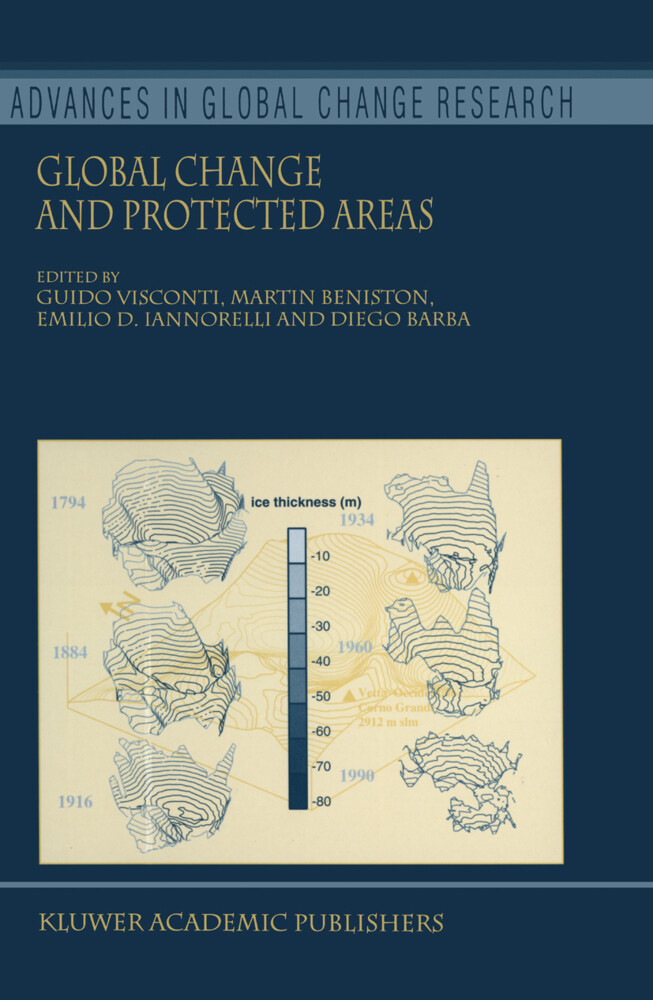 High mountains can be considered as particularly appropriate environments to detect effects ofclimate change on natural biocoenoses in a global scale for the following reasons: Firstly, ecosystems at the l- temperature limits of plant life are generally thought to be especially sensitive to climate change [1][2][3]. An already ongoing upward shift of vascular plants at high summits in the Alps, determined by the Austrian IGBP-research [4][5][6][7][8], is most likely a response to the atmospheric warming since the 19th century. Secondly, high mountains still comprise the most natural ecosystems in many countries, being largely untouched by human settlements and agricultural influences, Therefore, climatic effects on ecosystems can be studied without masking effects from human land use. Thirdly, high mountain ranges are present in virtually every major zonobiome of the earth. The research initiative GLORIA aims to establish an urgently needed global monitoring network, by using high mountain ecosystems as sensitive indicators, as required in the "IGBP-Mountain Workplan" [9]. Moreover, a deeper understanding of assemblagemechanisms andassemblage processes in vegetation patterns as a contribution to ecological theory can be expected. This paper gives a short general overview about GLORIA and a first outline about the concept, method, and some few results of the "Multi Summit-Approach", one of the basic intentions within the proposed network. It aims to encourage the involvement of high mountain researchers and research co-ordinators in a detailed discussion of the proposed research activities and in a co-operation within the planned global monitoring network.

Taschenbuch
Translating the Paris Agreement into…