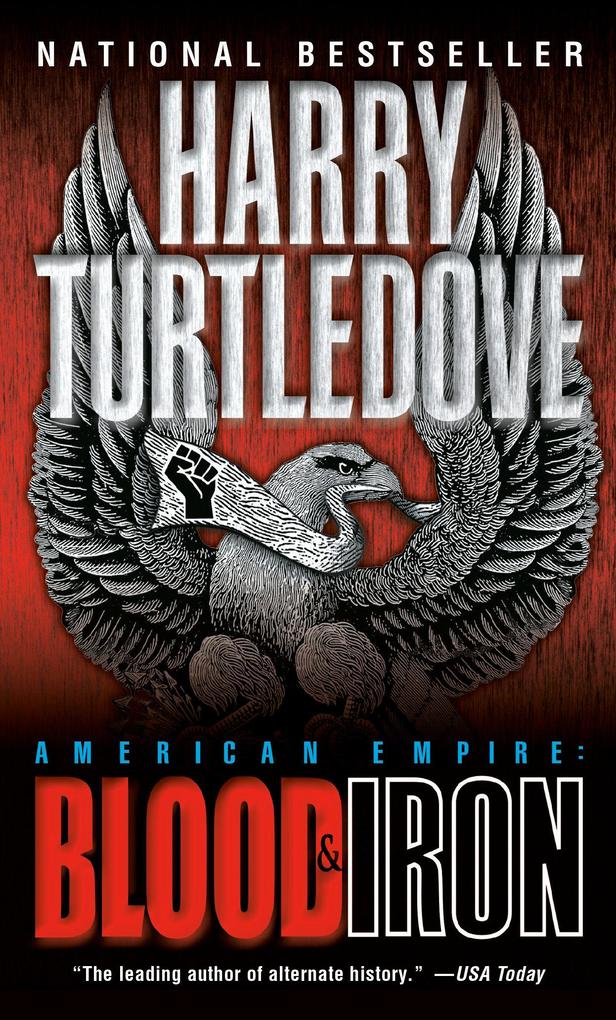 World War I-The Great War-has ended, and an uneasy peace reigns around the world. Nowhere is it more fragile than on the continent of North America, where bitter enemies share a single landmass and two … weiterlesen

"Blood and Iron is a masterpiece."-Sci Fi Weekly

World War I-The Great War-has ended, and an uneasy peace reigns around the world. Nowhere is it more fragile than on the continent of North America, where bitter enemies share a single landmass and two long, bloody borders. In the North, proud Canadian nationalists try to resist the colonial power of the United States. In the South, the once-mighty Confederate States have been pounded into poverty and merciless inflation. The time is right for madmen, demagogues, and terrorists. With Socialists rising to power in the U.S., and a dangerous fanatic in the Confederacy preaching a doctrine of hate, more than enough people are eager to return the world to war.

"A master storyteller as well as a trained historian with an imagination . . . [Turtledove] has succeeded in taking title as the premier writer in [alternate history], relentlessly asking what if one or two key events in our reality happened differently. The result is fascinating."-Houston Chronicle

"Turtledove is a master at weaving details of ordinary life into a much bigger canvas to produce a world that so easily could have been our own. [It] is what keeps readers coming back for more."-Tulsa World