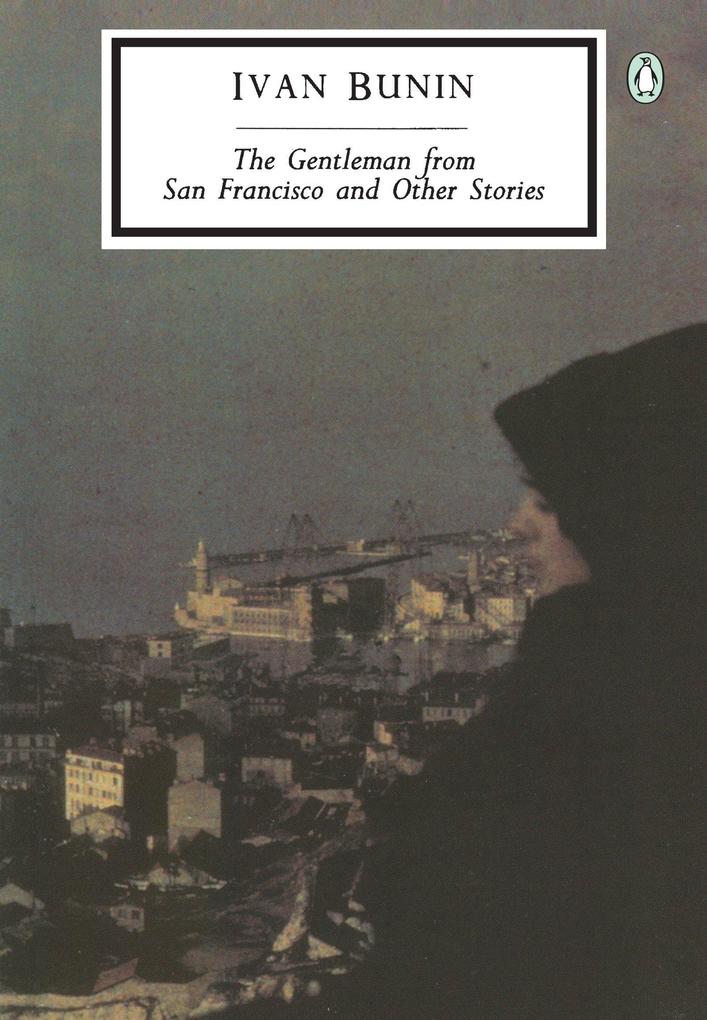 The Gentleman from San Francisco and Other Stories

A much neglected literary figure, Ivan Bunin is one of Russia's major writers and ranks with Tolstoy and Chekhov at the forefront of the Ru … weiterlesen
Dieser Artikel ist auch verfügbar als:
Geschenk per Mail versenden
Taschenbuch

Titel: The Gentleman from San Francisco and Other Stories
Autor/en: Ivan Bunin

Powerful, evocative stories from the first Russian author to win the Nobel Prize in Literature

A much neglected literary figure, Ivan Bunin is one of Russia's major writers and ranks with Tolstoy and Chekhov at the forefront of the Russian Realists. Drawing artistic inspiration from his personal experience, these stories are set in the late nineteenth- and early twentieth-century Russia of his youth, in the countries that he visited and in France, where he spent the last thirty years of his life.

In the title story, a family's tour of fashionable European resorts comes to an unexpected end; "Late Hour" describes an old man's return to the little Russian town in the steppes that he has not seen since his early youth; "Mitya's Love" explores the darker emotional reverberations of sexual experience. Throughout his stories, there is a sense of the precariousness of existence, an omnipresent awareness of the impermanence of human aspirations and achievements.

Ivan Alekseyevich Bunin (1870 - 1953) was the first Russian writer to win the Nobel Prize for Literature. The texture of his poems and stories, sometimes referred to as "Bunin brocade", is one of the richest in the language. His last book of fiction, The Dark Avenues (1943), is arguably the most widely read 20th-century collection of short stories in Russia.

Schreiben Sie eine Bewertung für: The Gentleman from San Francisco and Other Stories