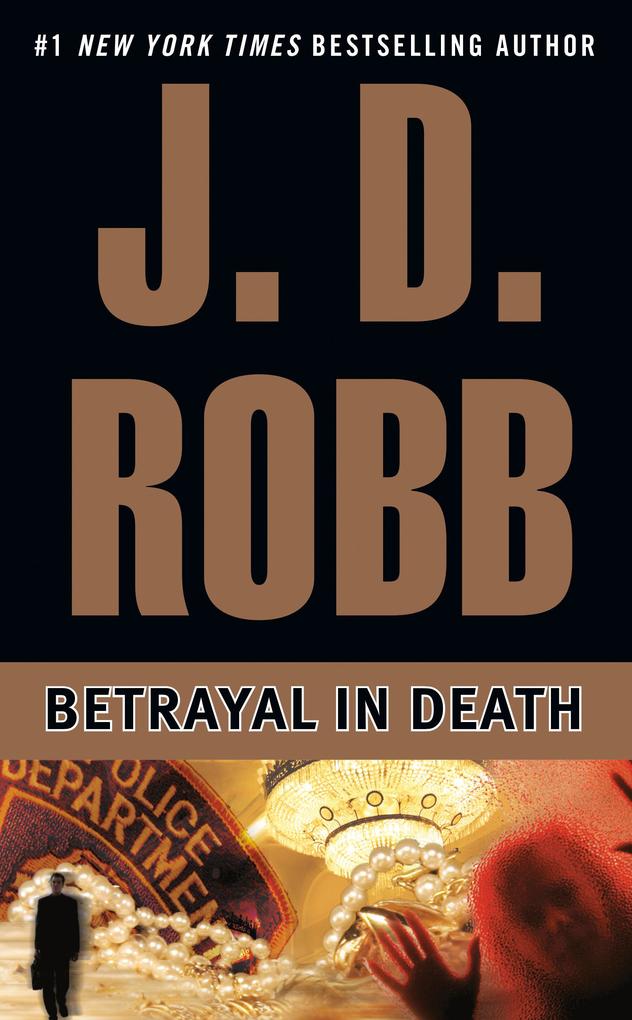 von J. D. Robb
Empfohlen ab 18 Jahre. Berkley. Sprache: Englisch.
Taschenbuch
In this novel in the #1 New York Times bestselling series, Detective Eve Dallas' investigation of a homicide at her husband's hotel leads to a murderer with a passion for the finer things in life-and in death...

In this novel in the #1 New York Times bestselling series, Detective Eve Dallas' investigation of a homicide at her husband's hotel leads to a murderer with a passion for the finer things in life-and in death...


At the luxurious Roarke Palace Hotel, a maid walks into suite 4602 for the nightly turndown-and steps into her worst nightmare. A killer leaves her dead, strangled by a thin silver wire. He's Sly Yost, a virtuoso of music and murder. A hit man for the elite. Lieutenant Eve Dallas knows him well. But in this twisted case, knowing the killer doesn't help solve the crime. Because there's someone else involved. Someone with a more personal motive. And Eve must face a terrifying possibility-that the real target may, in fact, be her husband Roarke...

J. D. Robb is the pseudonym for a #1 New York Times bestselling author of more than 200 novels, including the bestselling In Death series. There are more than 500 million copies of her books in print.

"Since the murders all take place at Roarke's hotel, Eve allows him to assist in the investigation, a stroke of creative genius on Robb's part that plays on the strengths that brought them together way back in book one (Naked in Death), and that serves to bring out Eve's softer side. So certain is Robb at maintaining an atmospheric setting for this well-paced and expertly rendered series, followers will feel as if they have gone home to the future."-Publishers Weekly

"When you want a book that will excite, thrill and transport you, pick up something by J.D. Robb. The futuristic Eve Dallas and Rourke suspense stories are without peer!"-RT Book Reviews

More Praise for the In Death series

"Robb is a virtuoso."-Seattle Post-Intelligencer

"Anchored by terrific characters, sudden twists that spin the whole narrative on a dime, and a thrills-to-chills ration that will raise the neck hairs of even the most jaded reader, the J. D. Robb books are the epitome of great popular fiction."-New York Times bestselling author Dennis Lehane
Kunden, die diesen Artikel gekauft haben, kauften auch