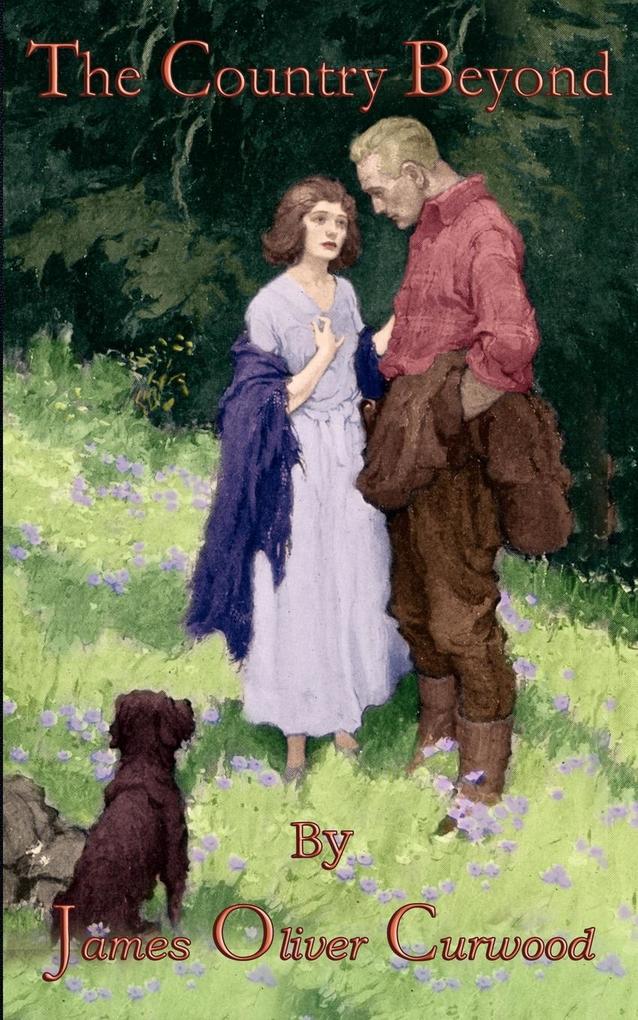 von James Oliver Curwood
Paperback. Sprache: Englisch.
Taschenbuch
The Country Beyond by James Oliver Curwood is love story set in the back woods of Northern Canada during the early 1900s. It is a tale of romance and adventure in the wild, rugged Canadian wilderness.

The Country Beyond by James Oliver Curwood is love story set in the back woods of Northern Canada during the early 1900s. It is a tale of romance and adventure in the wild, rugged Canadian wilderness.

Once again, James Oliver Curwood spins a tale of adventure and romance in the Canadian wilderness with an interesting twist. In this book, the good are not so very good, and the bad becomes the hero in the end.

"The Law" puts Jolly Roger McKay on the run, separating him from his love, Nada. Peter, the half Airedale, half Mackenzie hound called Pied-Bot is torn between the two and determined to protect both against all enemies, man or beast. This is a heart-rending tale of love and heroics between a man, a woman and their little dog, Peter.

Sergeant Cassidy, of the Royal Northwest Mounties, chases Jolly Roger across the wilds of Northern Canada in a "fair fight" in which each takes his turn in winning over the other. With Cassidy always close behind, Jolly Roger heads for his friends of the Cree tribe. There, his dear friend, Yellowbird, predicts that he will once again see Nada in "The Country Beyond," a place as yet unknown.

Tragedy and comedy avail each of the main characters in this book, Jolly Roger, Sergeant Cassidy, Nada, and even Pied-bot as the story advances to determine whether Cassidy will catch McKay before he can reach Nada and escape.

James Oliver "Jim" Curwood (1878 - 1927) was an American action-adventure writer and conservationist. His books were often based on adventures set in the Hudson's Bay area, the Yukon or Alaska and ranked among the top-ten best sellers in the United States in the early and mid 1920s, according to Publishers Weekly. At least one hundred and eighty motion pictures have been based on or directly inspired by his novels and short stories; one was produced in three versions from 1919 to 1953. At the time of his death, Curwood was the highest paid (per word) author in the world.
He built Curwood Castle as a place to greet guests and as a writing studio in his hometown of Owosso, Michigan. The castle was listed on the National Register of Historic Places and is now operated by the city as a museum. The city commemorates him with an annual Curwood Festival.