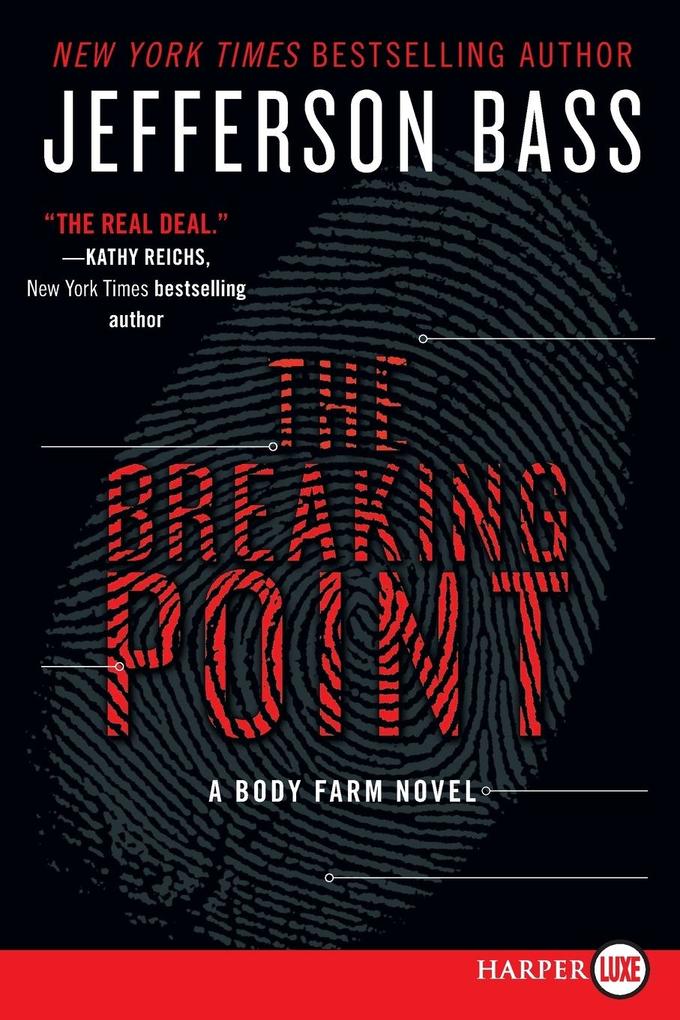 Past, present, and future collide to throw respected forensic anthropologist Bill Brockton's successful, secure life into devastating turmoil in this poignant novel in the New York Times bestselling Body Farm mystery series.
It's been ten years since Dr. Bill Brockton created the Body Farm—the world's first postmortem research facility dedicated to advancing the frontiers of forensic science—and the researcher is at the pinnacle of his career. Under his leadership, the University of Tennessee's forensic anthropology program has become the most prominent in the world, and Brockton's skills and knowledge are in high demand among top law enforcement. Calling him in for a number of high profile cases, the FBI now wants him to identify the charred remains of a maverick millionaire, killed in a fiery plane crash.
But a storm is about to hit Brockton with cataclysmic force. First, his identification of the crash victim is called into question. Then he receives a threatening message from the serial killer who attempted to murder the scientist and his family a decade ago. And from Brockton's beloved wife Kathleen—his lodestone and his source of security—he gets the most shocking news of all. Will Brockton be able to weather this deluge . . . or has he finally reached the breaking point?

Jefferson Bass is the writing team of Jon Jefferson and Dr. Bill Bass. Dr. Bass, a world-renowned forensic anthropologist, is the creator of the University of Tennessee's Anthropology Research Facility, widely known as the Body Farm. He is the author or coauthor of more than two hundred scientific publications, as well as a critically acclaimed memoir about his career at the Body Farm, Death's Acre. Dr. Bass is also a dedicated teacher, honored as U.S. Professor of the Year by the Council for Advancement and Support of Education. Jon Jefferson is a veteran journalist, writer, and documentary filmmaker. His writings have been published in the New York Times, Newsweek, USA Today, and Popular Science and broadcast on National Public Radio. The coauthor of Death's Acre, he is also the writer and producer of two highly rated National Geographic documentaries about the Body Farm.