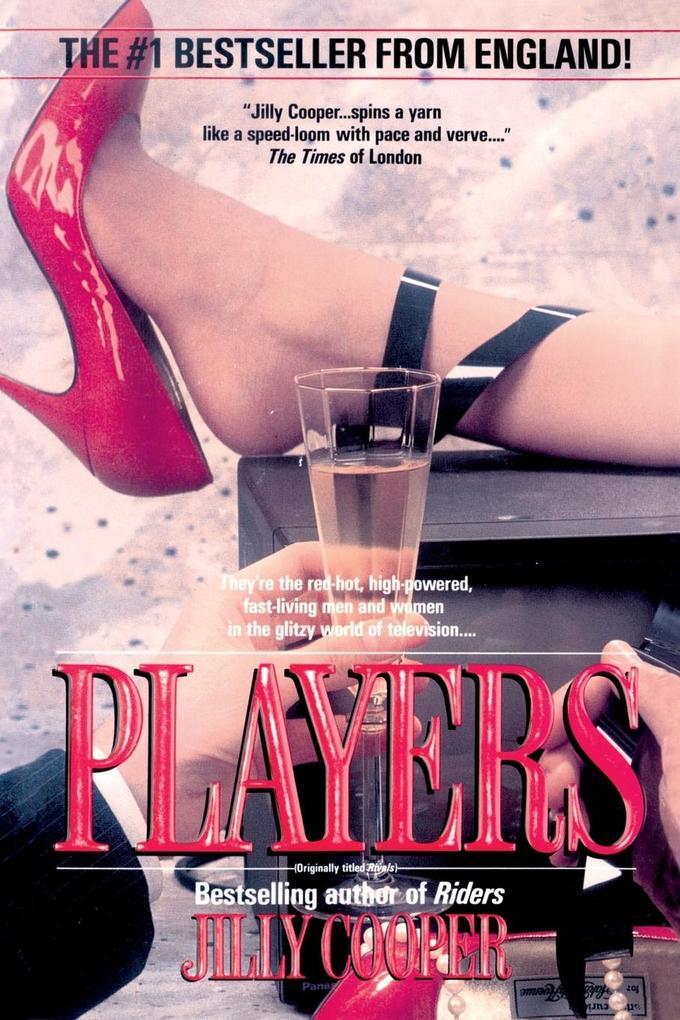 They are four rich and famous rivals, four experts in the game of power, four fierce competitors and lovers vying for control of an empire. . . .

They are four rich and famous rivals, four experts in the game of power, four fierce competitors and lovers vying for control of an empire. . . .

Cameron Cook: Beautiful, sleek, and ambitious, she is an American network executive who'd do anything to succeed-no matter what the cost.

Tony Baddingham: A vain and unscrupulous business tycoon, he makes Cameron the top producer at his ailing franchise-very convenient, as she's also his mistress.

Rupert Campbell-Black: A handsome and sophisticated playboy, he is Tony's nemesis-and every woman's obsession.

Declan O'Hara: A charismatic talk show host, he finds life at Tony's TV station intolerable-until he takes a risk that could ruin his life forever.

From the behind-the-scenes machinations of top-secret takeovers to the glamorous pleasures of the aristocratic rich, from the agonies of obsession to the passions and betrayals of men and women used to getting what they want, this sizzling, sprawling novel is one you will never forget.

"Jilly Cooper . . . spins a yarn like a speed-loom with pace and verve."-The Times (London)

Jilly Cooper is a well-known journalist, writer, and media superstar, and is the author of many #1 bestselling novels, including Riders, Rivals, Polo, The Man Who Made Husbands Jealous, Appassionata, Score!, and Pandora. Jilly and her husband live in Gloucestershire. She was appointed OBE for services to literature in the 2004 Queen's Birthday Honours List.