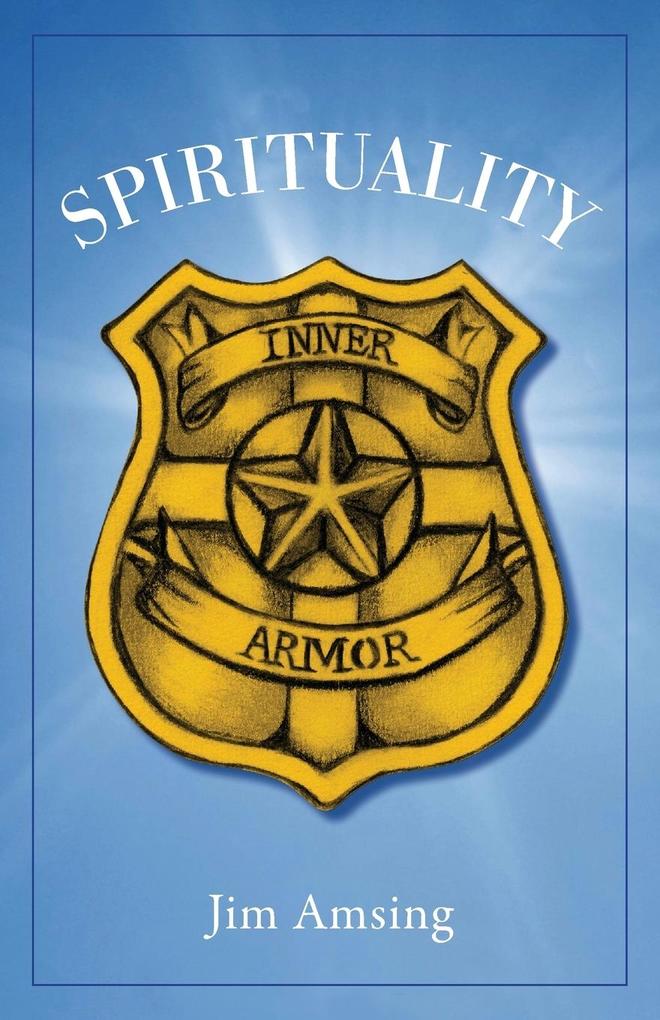 Spirituality: Inner Armor provides an antidote to the toxic effects that evil has in the lives of peace officers. True-life police stories from front-line officers portray the reality of evil actions and it's effects in the lives of everyone involved. When police officers are strong in mind, body, and spirit they can serve with humility, courage, compassion, and hope because they see opportunities to be change agents in society and refuse to succumb to cynicism, apathy, and despair.

An informed spirituality that is open to wisdom will lead to an interior peace and harmonic congruence in the inner person that will necessarily reveal itself in outer actions. Peace officers who are willing to constantly grow in knowledge and practice of inner armor spirituality will find tranquility amidst chaos, peace during war, and right action in perplexity. Those who are willing to engage in the battle with evil will have battered shields and dented armor, but the inner armor of spirituality will sustain, renew and guide the guardians of society into the harbor of peace....

Jim Amsing, Author of Inner Armor, has over 25 years of experience in law enforcement field in both big cities and small town policing. Serving as a police chaplain in a major city for 13 years, Jim has dealt with many line of duty deaths and other issues within the police service. Jim has also had extensive training in CISM (Critical Incident Stress Management) and has been involved in many defusing and debriefings. He has also been a crowd control supervisor during G8 and the World Petroleum Congress. Through Jim's passion of seeking to help others, he co-founded Emma maternity House Society; a safe home for pregnant teenage girls who were in a crises housing situation. He also co-founded Legacy Place Society (formally known as Diakonos Peace Officer Retreat Society). This organization was created to develop programs for emergency service and military personnel and families to help deal with the caustic effects of serving the public, by implementing educational programs, as well as emergency housing issues due to medical, post-traumatic stress disorder, and relationship problems. Jim also co-founded the God squad Canada, a men's yearly workshop on how to be a better father and husband. Jim has been happily married to his soulmate for 40 years, and holds a Bachelors Degree in General studies from St. Mary's University....