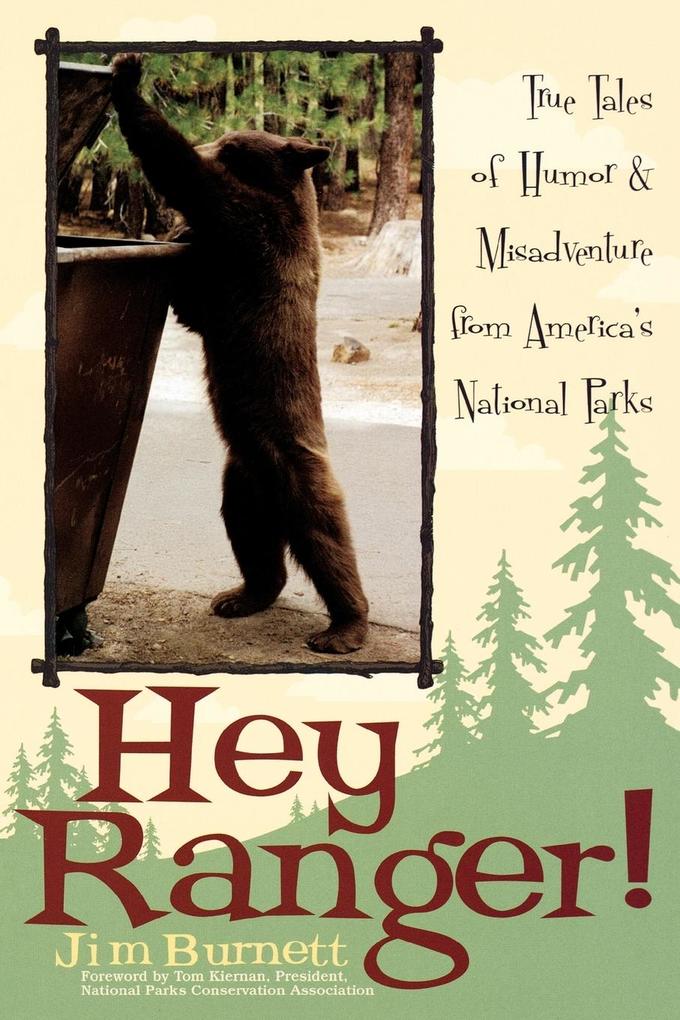 Amusing and informative, Hey Ranger! teaches as it entertains with tales of boat ramp misadventures, lost Afghani campers, encounters with wild animals, dumb crooks, and more. One chapter, "Tales from the Wild Side," brings together unusual incidents from National Park Service reports, and the concluding essay, "Don't Be a Victim of Your Vacation," advises visitors on how to avoid being a story on the evening news.

A veteran of thirty years as a National Park Service ranger, Jim Burnett worked at eight parks all across the United States, including Grand Canyon, Glacier, Lake Mead and Buffalo River before retiring as chief ranger at Colonial National Historical Park. Author of several articles in national periodicals, he now lives near Athens, Texas.

A lighthearted collection of stories . . . Burnett kept detailed notes of his long career and writes about his experience with a wry sense of humor.--Ray Sasser "The Buffalo News "