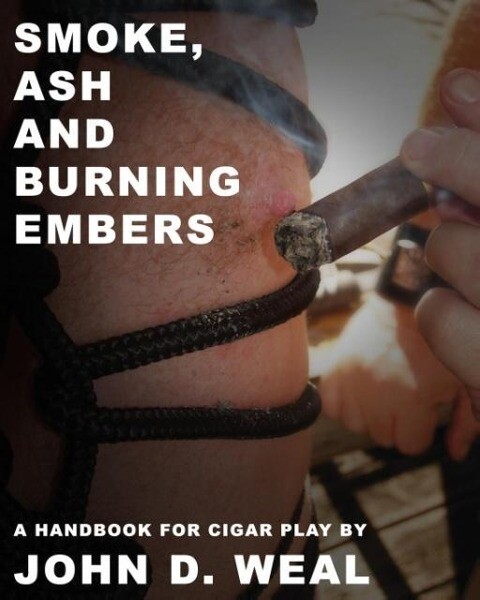 Master John has been actively involved with the BDSM
Lifestyle for over 35 years. He started serving Master
Richard in true Old Guard ways in the Castro in the early
70's.
Master John was Honorary Member of the Year 2008
by the SFLBC. He was a principle in Daddy's Closet
located in Wilton Manors, Fl. and hosts the website:
www.DungeonAcademy.com. He has worked closely
with BDSM educators including Jack Mc George, Robert
Dante, Catherine Gross, Sebastian, and Pandora to name
a few. He was the publisher and editor of the Leather
Link, a publication of leather events, stories etc., in the
Ft Lauderdale area. He is a past member of the Florida
NLA, Ft Lauderdale, Fl. He is a past sponsor of the ILSb
(International Leather Sir boy) contest regionally and in
2009 was a feature theatre presenter and educator for ILSb in San Francisco.
Actively involved in educating our community through Mr. S, LeatherWerks, SFLBC, Leather University,
Mens Academy, ILSb, Beyond Leather and S.P.I.C.E., his educational focus embraces both gay and
pansexual lifestyles. He is a voting member and contributor to the Leather Archives. He is an experienced
judge at many contests globally. Master John co-chairs Leather Title Holders Sunday at the M.C.C. Sunshine
Cathedral annually in Ft. Lauderdale. He is involved in charity work at Tuesday's Angels, Center One, The
Leather Masked Ball, Lighthouse for the Blind, Care Resources and The Children with Aids Network. In
2009 he became Master Boo to Jeffrey Payne, IML 2009 and Lamalani, IMSL 2009. Over the past five years,
he has attended and presented at more than 200 events.
He currently is working on his next book, Old Guard Traditions and Values, featuring many of the past events
and traditions which have almost disappeared and not been written about to date.