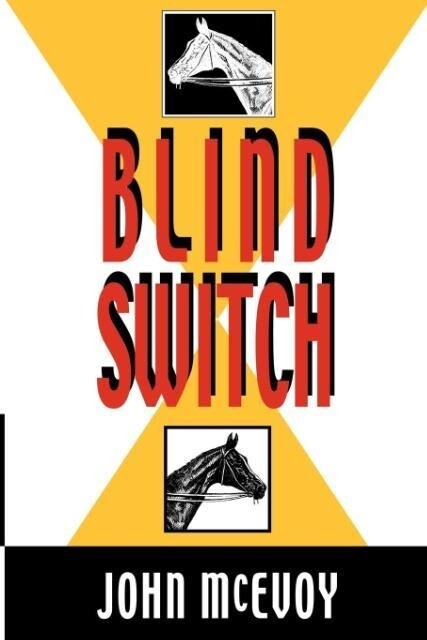 One-time amateur boxer Jack Doyle, an irreverent and rebellious advertising account representative, goes to work one fine Chicago day and finds his desk -- and his job -- both gone. A two-time loser at the marriage game as well, Doyle, usually ultra-confident, fishes himself out of a bottle to take stock, realizing, "with a thumping finality, that Life sure as hell did have his number and was crunching it."
At loose ends, Doyle accepts a most unusual offer from an acquaintance, Moe Kellman, "furrier to the Mob," to fix a horse race. The context of making the deal, a Cubs game at storied Wrigley Field, sets the tone for the drama that follows. Thus begins a chain of events that will lead the FBI to Doyle's door where they "coopt" him into a quest after people who are maiming or killing thoroughbred horses for their insurance values. Their number one target is a loathsome media mogul who can't bear to loseat anything.
Built upon recent factual events, spiced with satire and peppered throughout with engaging loonies, Blind Switch is a noteworthy first novel with a hero forced to ask in its ultimate line, "Where have I gone right?"

John McEvoy, former Midwest editor and senior correspondent for "Daily Racing Form," is the author of five previously published non-fiction books on thoroughbred horse racing, including the award-winning "Great Horse Racing Mysteries." He has also published a book of poetry. This is his first novel. McEvoy and his wife Judy live in Evanston, IL.