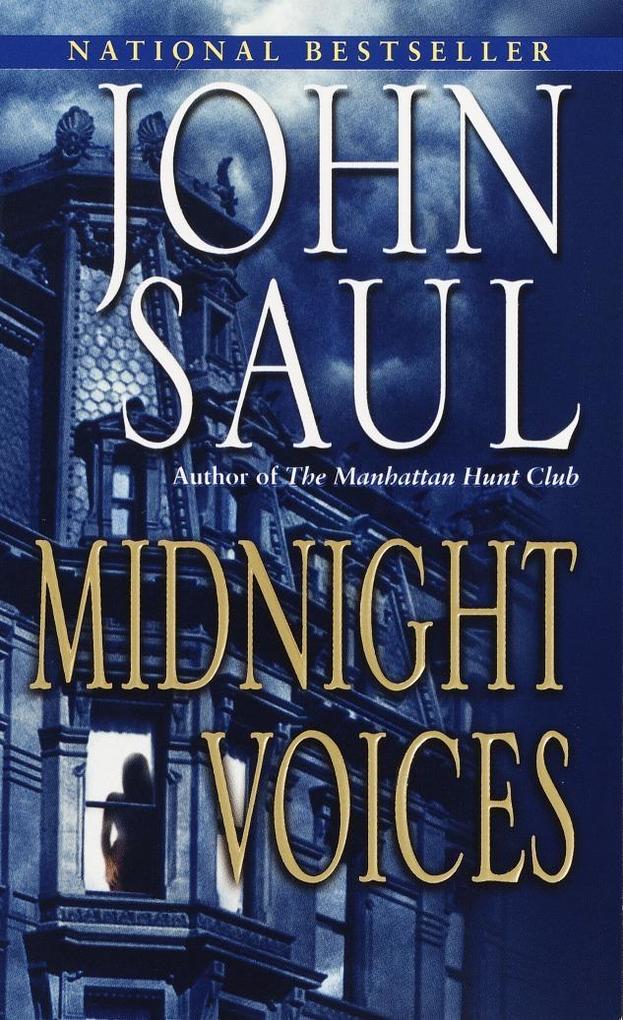 The sudden, tragic death of her husband leaves Caroline Evans alone in New York City to raise her children with little money and even less hope. When she meets and marries handsome, successful Anthony Fleming, the charismatic man of her dreams, she believes her life is destined for happiness. She and her children move into her new husband's spacious apartment in the legendary Rockwell on Central Park West. Despite her son's instinctive misgivings about the building and its residents, Caroline dismisses the odd behavior of her neighbors as pleasant eccentricities. But after her daughter begins to experience horrifying nightmares and a startling secret emerges, Caroline realizes that the magnificence of her new home masks a secret of unimaginable horror. . . .

JOHN SAUL's first novel, Suffer the Children, published in 1977, was an immediate million-copy bestseller. He has since written twenty-three successive bestselling novels of suspense, including The Manhattan Hunt Club, Nightshade, The Right Hand of Evil, The Presence, Black Lightning, Guardian, and The Homing. He is also the author of the New York Times bestselling serial thriller The Blackstone Chronicles, initially published in six installments but now available in one complete volume. Mr. Saul divides his time between Seattle, Washington, and Maui, Hawaii.