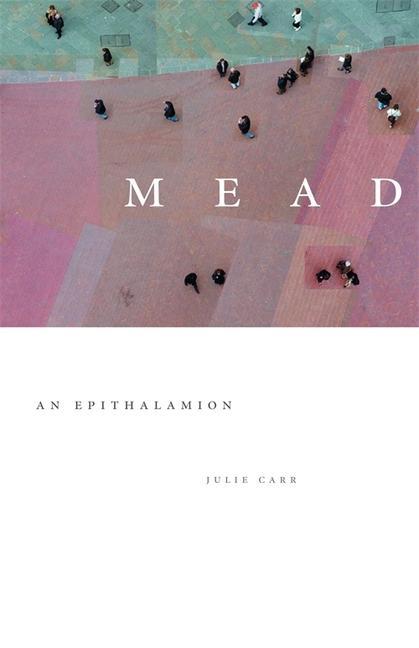 The central subject in Julie Carr's debut poem collection is marriage. Intimacy is examined, not only in terms of the erotic, the quotidian, and the contractual, but also in terms of the intertextual: the pact between reader and writer and the blending of texts that results. Motherhood also figures as a kind of marriage-a bond that includes affective, legal, and sensual elements.Using a variety of poetic structures--prose poems, stanzaic forms, concrete poems, fractured lyrics, direct dialogue, and discursive modes--Carr simultaneously embraces and breaks from the expected and the known, revealing the precarious balance between our desire for narrative, sequence, drama, and resolution, on the one hand, and rupture, fragment, and fracturing, on the other.

Julie Carr is a doctoral candidate in English at the University of California, Berkeley. She is the recipient of a Grolier Poetry Prize and an Eisner Award in Poetry. Carr's work has appeared in such journals as Boston Review, New England Review, Epoch, American Letters and Commentary, and TriQuarterly.