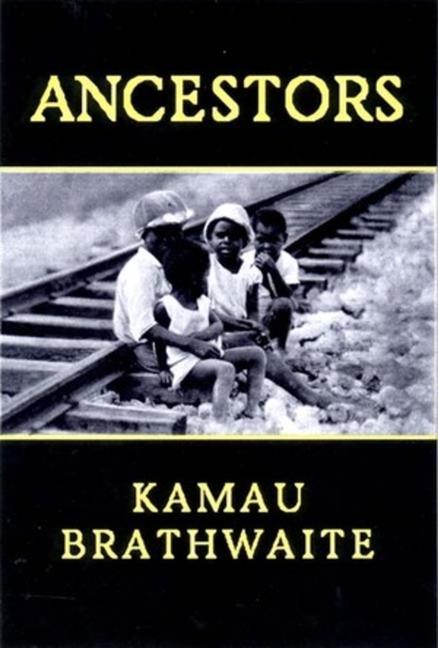 Ancestors is a startling reinvention of one of the most important long poems of our hemisphere.The original three volumes, Mother Poem, Sun Poem, and X/Self (1977, 1982, and 1987, Oxford University Press), widely recognized as crucial to Kamau Brathwaite's work, have long been unavailable in the U.S. Ancestors, which completely revises the trilogy, rediscovers Barbados -- the place, its history and ethos -- as well as the poet's family and childhood. With its "Video Sycorax" typographic inventions and linguistic play, Ancestors liberates both the language and the new-Caliban vision of the poet. In its new and more experimental form the trilogy embodies the recapture (what the poet has called the "intercovery") of Brathwaite's African/Caribbean ancestry as a possession of power and renewal, even as it plumbs the deep tonalities of enslavement, oppression, and colonial dispossession.

Kamau Brathwaite was born in Barbados in 1930. Co-founder of the Caribbean Artists Movement, Brathwaite has received numerous awards, including the Neustadt International Prize for Literature, and the Casa de las Americas Prize. He is currently a professor of comparative literature at New York University, and shares his time between CowPastor, Barbados, and New York City.