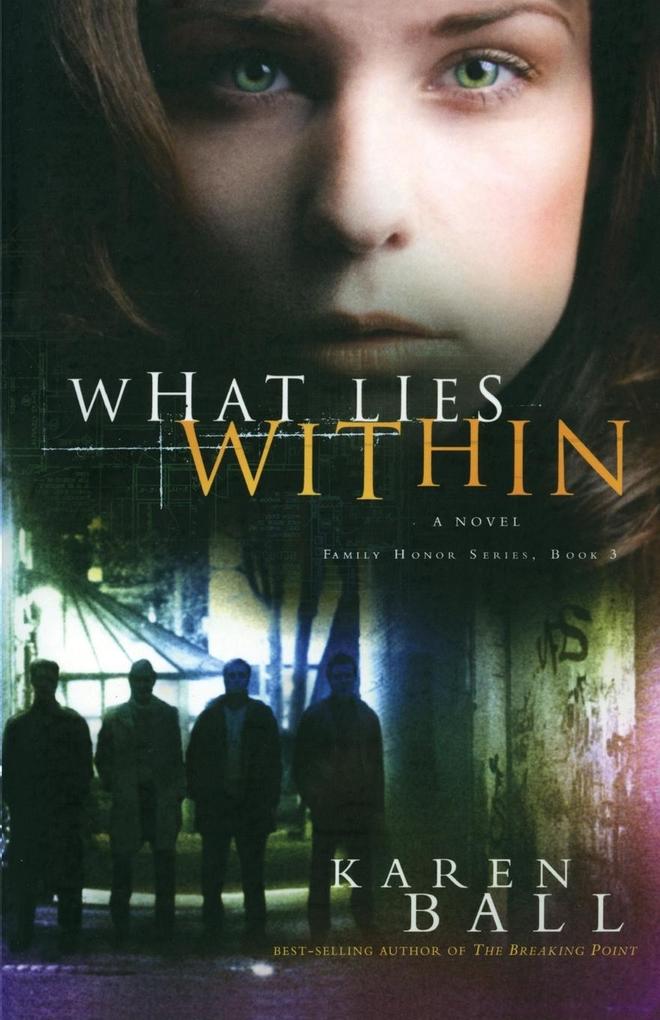 Kyla Justice has arrived. Her company, Justice Construction, is one of the most critically acclaimed, commercially successful companies in the Pacific Northwest. And yet, somet … weiterlesen
Dieser Artikel ist auch verfügbar als:
Geschenk per Mail versenden
Jetzt nur

Nothing's going to stop Kyla...
until the ground crumbles beneath her feet.

Kyla Justice has arrived. Her company, Justice Construction, is one of the most critically acclaimed, commercially successful companies in the Pacific Northwest. And yet, something is missing. Not until she's called on to build a center for inner-city kids does she realize what it is: her sense of purpose. Now nothing can stop her, not the low budget, not supply problems, not gang opposition, not her boyfriend's suggestion that she sell her business and marry him-and most especially not that disagreeable Rafael Murphy.

Rafe Murphy understands battle. Wounded in action, this Force Recon Marine carries the scars-and the nightmares-to prove it. Though he can't fight overseas any longer, he's found his place as a warrior in the civilian world. So he soldiers on, trusting that one of these days, God will reveal to him why Rafe survived the ambush in Iraq. That day has arrived.

Kyla and Rafe both discover that determination alone won't carry them through danger and challenges. When gang violence threatens their very foundations, there's only one way to survive: rely on each other, be real-and surrender to God. In other words, risk everything...

Karen Ball is the bestselling author of over seven novels and four novellas, including Shattered Justice, Kaleidoscope Eyes, and The Breaking Point. Her powerful writing blends humor, poignancy, and honesty with God's truth. Karen lives in Oregon with her husband, Don, and their "kids”-a mischief-making Siberian husky and an indefatigable Aussie-terrier mix.