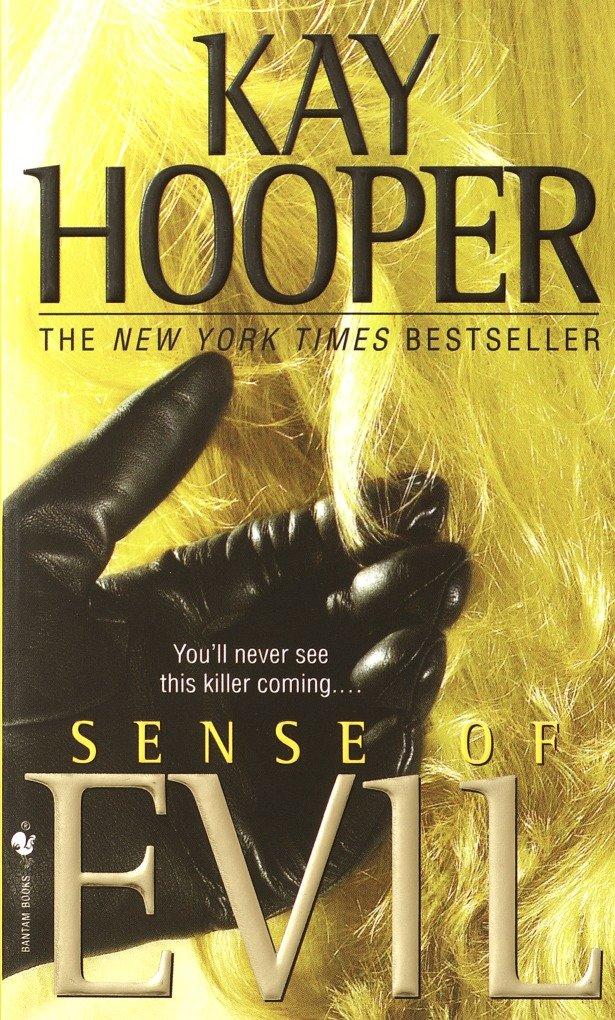 von Kay Hooper
Bantam Mass Mar. Sprache: Englisch.
Taschenbuch
Kay Hooper is the brightest new star of suspense fiction. Now the New York Times bestselling author who's built a reputation for keeping her readers' pulse in the red zone delivers a thriller that will stun the senses—all six of them. This time a psy … weiterlesen
Geschenk per Mail versenden
Jetzt nur

Kay Hooper is the brightest new star of suspense fiction. Now the New York Times bestselling author who's built a reputation for keeping her readers' pulse in the red zone delivers a thriller that will stun the senses—all six of them. This time a psychic special agent and a gritty cop must stop a brutal killer with a chilling M.O. and an unstoppable...Sense of Evil.

The victims are always the same: beautiful, successful, and blond. Someone was able to coax these intelligent and confident women away from safety. Someone was able to gain their trust long enough to do the unthinkable. Their shocking murders have terrified the inhabitants of a small, peaceful town where such heinous crimes are simply not supposed to happen. Police Chief Rafe Sullivan knows he has to find answers fast before another woman is lured to her death--but Sullivan literally doesn't have a clue. And when the FBI sends one of their top profilers to help, he's more than a little surprised that his new partner is nothing like the straight-by-the-book "suit” he expects.Special Agent Isabel Adams is tough, fearless, determined, and every bit Sullivan's equal. She's also psychic. And blond.Skeptical of his new partner's ability to get inside the mind of a killer, Sullivan can't deny that Isabel has tuned in to the killer's wavelength, is following the twisted thoughts of a murderer obsessed with stalking, seduction, and death. But in getting so close, Isabel has set herself up as the next victim. Now, with time running out, she and Rafe will find themselves forced to take the greatest risk of all, because this psychopath is playing for keeps and Isabel is the perfect trophy. Unable to turn back, Isabel may have already gone too far. Smart, savvy, and confident, she may find that the very qualities that have kept her alive could turn out to be her undoing. For Isabel has entered the world of a cold-blooded monster who kills without mercy and eludes every sense but one...the sense of evil.

Kay Hooper, who has more than thirteen million copies of her books in print worldwide, has won numerous awards and high praise for her novels. She lives in North Carolina.