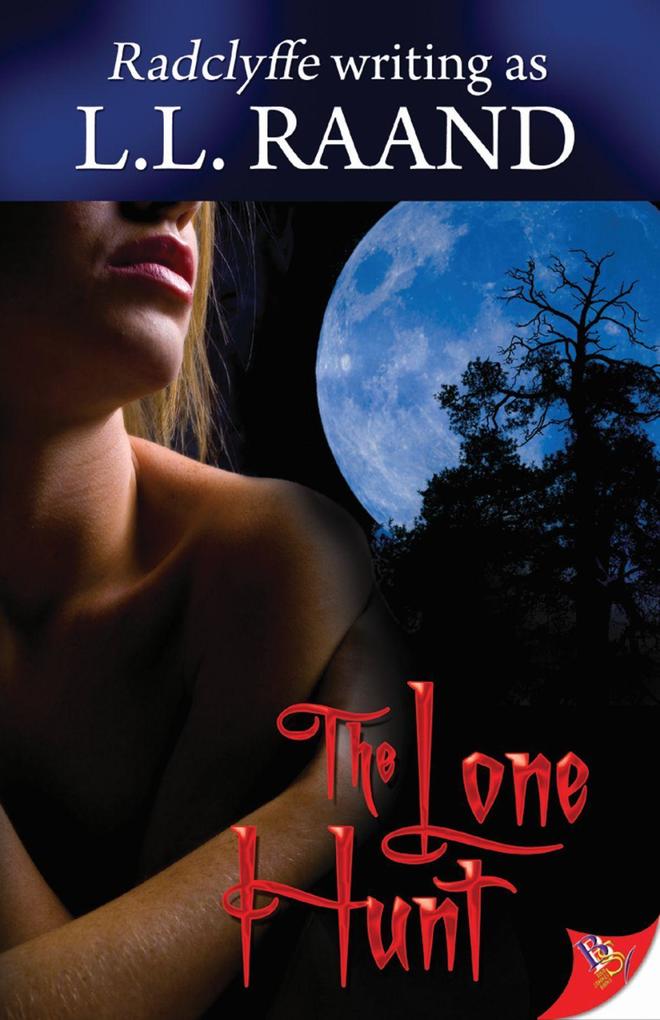 Wolf Were Alpha Sylvan Mir wants nothing more than to keep her pregnant mate Drake safe in their secluded stronghold, deep in the heart of the Adiro … weiterlesen

A world of violent passions and inhuman hungers explodes as ancient taboos and primal desires collide.

Wolf Were Alpha Sylvan Mir wants nothing more than to keep her pregnant mate Drake safe in their secluded stronghold, deep in the heart of the Adirondack Mountains, but enemies, political and praetern, force her into battle. Sylvan must confront the Vampire Chancellor Francesca, a one-time lover, about her part in a recent attack on Mir Laboratories-a confrontation that will test Sylvan's alliance with the Vampires and lead to war. Francesca's enforcer Michel, with a secret sexual conquest in Sylvan's Pack and a Were centuri newly-turned Vampire, Lara under her command, may have divided loyalties, too. Lara, born to fight in service to the Were alpha, finds herself caught between two worlds, belonging to neither, and her unexpected obsession with an enemy Alpha puts ancient loyalties to the test. In a world where humans and praeterns conspire for the ultimate power, violence is a way of life...and death.

L.L. Raand, writing as Radclyffe, has published over forty romance and romantic intrigue novels, dozens of short stories, and edited numerous romance and erotica anthologies. She is an eight-time Lambda Literary Award finalist in romance, mystery, and erotica-winning in both romance (Distant Shores, Silent Thunder) and erotica (Erotic Interludes 2: Stolen Moments edited with Stacia Seaman and In Deep Waters 2: Cruising the Strip written with Karin Kallmaker). A member of the Saints and Sinners Literary Hall of Fame, she is also a 2010 RWA / FF&P Prism award winner for Secrets in the Stone. Her 2011 title Firestorm is a ForeWord Review Book of the Year award finalist. She is also the president of Bold Strokes Books, one of the world's largest independent LGBT publishing companies.