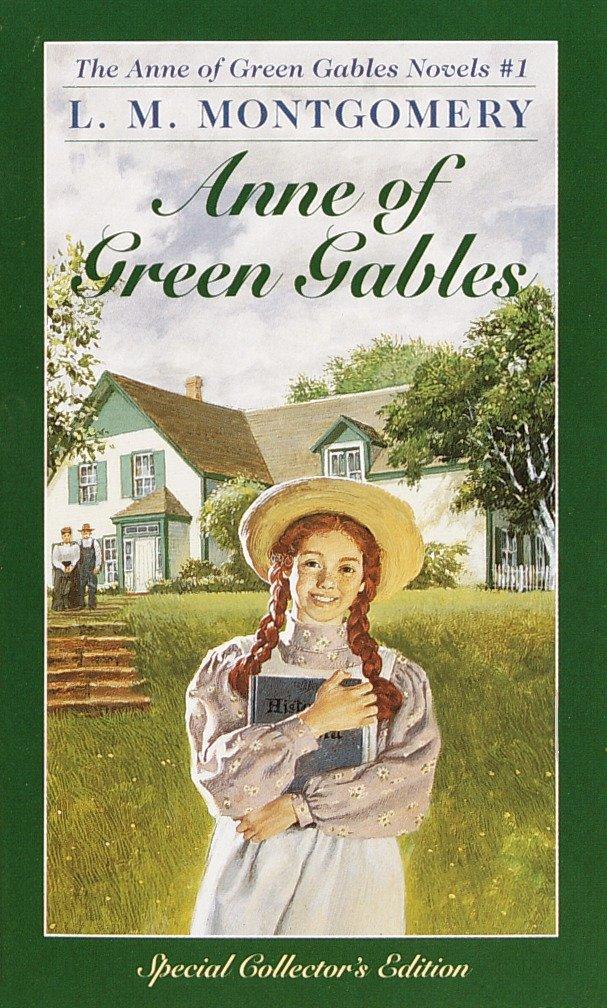 Read the timeless classic about the beloved Anne Shirley, a red-haired orphan with a fiery spirit, before the new NETFLIX series premieres and don't miss the forward by Margaret Atwood, author of The Handmaid's Tale, celebrating the 100th anniversary of this children's favorite!

Eleven-year-old Anne Shirley has never known a real home. Since her parents' deaths, she's bounced around to foster homes and orphanages. When she is sent by mistake to live with Matthew and Marilla Cuthbert at the snug white farmhouse called Green Gables, she wants to stay forever. But Anne is not the sturdy boy Matthew and Marilla were expecting.

She's a mischievous, talkative redheaded girl with a fierce temper, who tumbles into one scrape after another. Anne is not like anybody else, the Cuthberts agree; she is special, a girl with an enormous imagination. All she's ever wanted is to belong somewhere. And the longer she stays at Green Gables, the harder it is for anyone to imagine life without her.

"[Anne is] the dearest and most lovable child in fiction since the immortal Alice."-Mark Twain

Lucy Maud Montgomery was born in Clifton, Prince Edward Island, in 1874. Educated at Prince Edward College, Charlottetown, and Dalhousie University, she embarked on a career in teaching. From 1898 until 1911 she took care of her maternal grandmother in Cavendish, Prince Edward Island, and during this time wrote many poems and stories for Canadian and American magazines. Montgomery's first novel, Anne of Green Gables, met with immediate critical and popular acclaim, and its success, both national and international, led to seven sequels. Maud Montgomery also wrote the popular Emily of New Moon in 1923 followed by two sequels, and Pat of Silver Bush in 1933 with its sequel. L. M. Montgomery died in Toronto in 1942, but it is her early years of lush, green Prince Edward Island that live on in the delightful adventures of the impetuous redhead, the stories Mark Twain called "the sweetest creation of child life yet written."