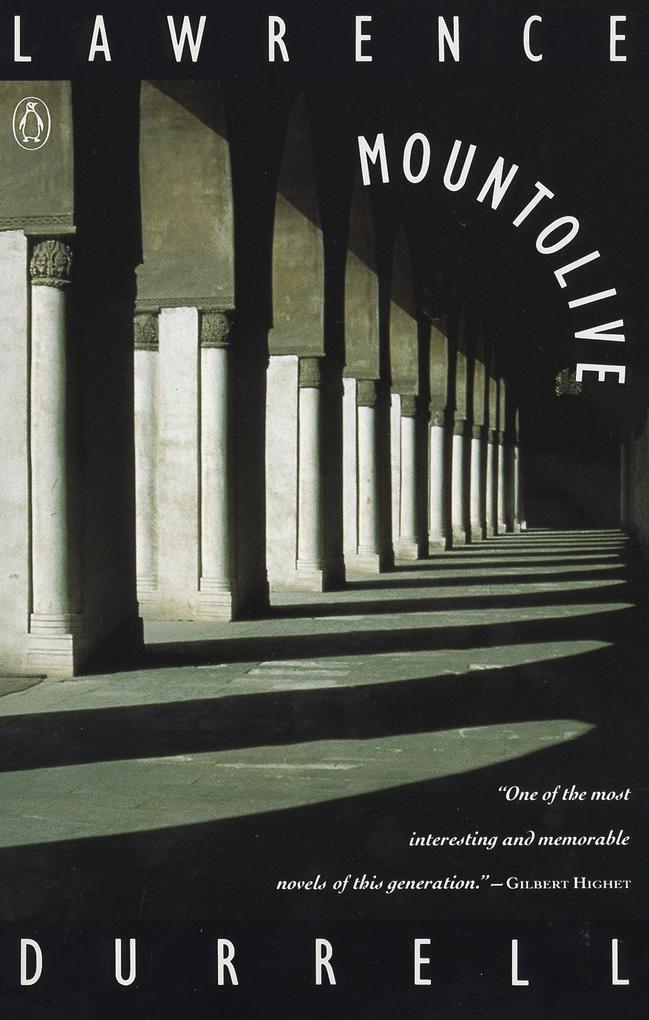 15% Rabatt³ sichern mit Gutscheincode: 15PROZENT
​
The intrigues of Justine and Balthazar multiply and deepen in the third volume of the Alexandria Quartet, giving us a novel of labyrinthine intricacy and mesmerizing beauty.

The intrigues of Justine and Balthazar multiply and deepen in the third volume of the Alexandria Quartet, giving us a novel of labyrinthine intricacy and mesmerizing beauty.

In the first two novels of this profoundly innovative masterpiece, Lawrence Durrell explored two sides of a romantic quadrangle involving several inhabitants of prewar Alexandria. Now that geometry is seen from a startling new angle-through the clinical eye of a British diplomat, for whom love is only another form of statecraft. Like its predecessors, Mountolive is a novel of vertiginous disclosures, in which the betrayer and the betrayed share secret alliances and an adulterous marriage turns out to be a vehicle for the explosive passions of the modern Middle East.

"Durrell is almost without peer in conveying atmosphere and mood. Even if his Alexandria never existed on this earth, it is now as real as Hawthorne's Rome, Proust's Paris, Loti's Constantinople. . . . Mountolive is dazzlingly cohesive, beautifully controlled from beginning to end."-Saturday Review

"Mountolive has vivid imagery and scenes of ghastly hilarity. . . . Readers will be sharply aware that they are encountering an acute intelligence pursuing a grand design."-TIME

Lawrence Durrell was born in 1912 in India. He attended the Jesuit College at Darjeeling and St. Edmund's School, Canterbury. His first literary work, The Black Book, appeared in Paris in 1938. His first collection of poems, A Private Country, was published in 1943, followed by the three Island books: Prospero's Cell; Reflections on a Marine Venus, about Rhodes; and Bitter Lemons, his account of life in Cyprus. Durrell's wartime sojourn in Egypt led to his masterpiece, The Alexandria Quartet, which he completed in southern France, where he settled permanently in 1957. Between the quartet and The Avignon Quintet he wrote the two-decker Tunc and Nunquam. His oeuvre includes plays, a book of criticism, translations, travel writing, and humorous stories about the diplomatic corps. Caesar's Vast Ghost, his reflections on the history and culture of Provence, including a late flowering of poems, was published a few days before his death in Sommières in 1990.