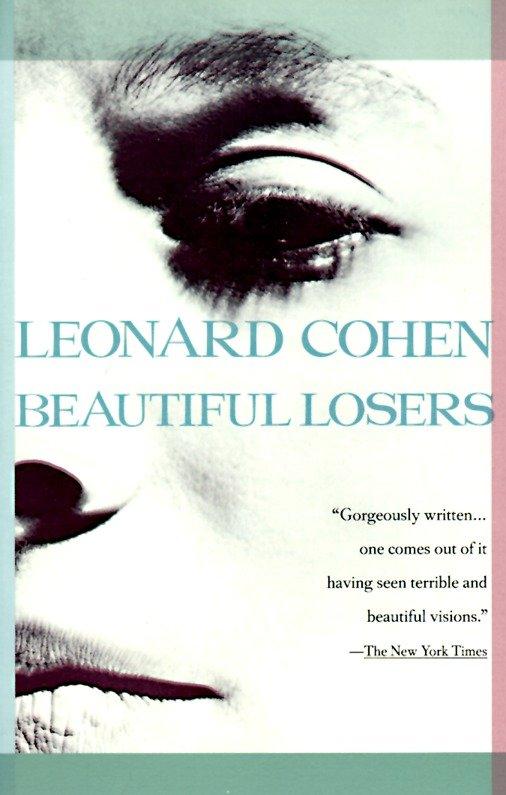 von Leonard Cohen
illustrations. Sprache: Englisch.
Taschenbuch
As imagined by Leonard Cohen, hell is an apartment in Montreal, where a bereaved and lust-tormented narrator reconstructs his relations with the dead. In the hell two men and a woman twine impossibly and betray one another again and again. Memory blu … weiterlesen
Dieser Artikel ist auch verfügbar als:
Geschenk per Mail versenden
Taschenbuch

One of the best-known experimental novels of the 1960s, Beautiful Losers is Leonard Cohen' s most defiant and uninhibited work. As imagined by Cohen, hell is an apartment in Montreal, where a bereaved and lust-tormented narrator reconstructs his relations with the dead. In that hell two men and a woman twine impossibly and betray one another again and again. Memory blurs into blasphemous sexual fantasy--and redemption takes the form of an Iroquois saint and virgin who has been dead for 300 years but still has the power to save even the most degraded of her suitors.

Leonard Cohen's artistic career began in 1956 with the publication of his first book of poetry, Let Us Compare Mythologies. He has published two novels, The Favourite Game and Beautiful Losers, and eleven books of poetry, most recently Stranger Music: Selected Poems and Songs, Book of Longing,and Leonard Cohen: Poems and Songs. He has to date released fourteen studio albums, the most recent of which, You Want It Darker, was released in 2016. Cohen was inducted into the Rock and Roll Hall of Fame in 2008, received a Grammy Lifetime Achievement Award in 2010, and was awarded the Glenn Gould Prize in 2011. Mr. Cohen died in 2016.

"Gorgeously written. . . . One comes out of it having seen terrible and beautiful visions." --The New York Times

"Leaves one gasping for breath as well as suitable words. . . . Cohen is a powerful, poetic writer." --Dallas Times-Herald