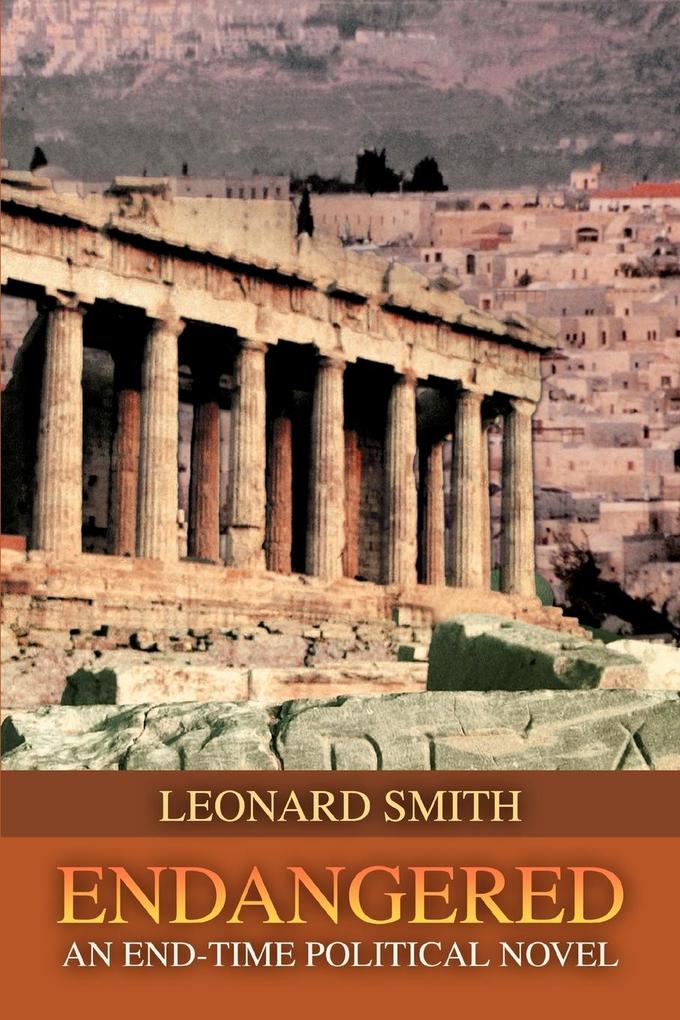 It's 2050, and Dallas, Texas, is the most stable ground in North America.
Following natural disasters, blistering solar radiation, and political policies
that ignore citizens' rights, people need and want change and stability. With
the appointment of Commandant Vincent Roman Allemande and his
second-in-command, Marcia Beaudinot, one-world government will soon
be realized. But peace and unity prove elusive.

The pair realizes that humans are in more despair than ever as weather,
wars, religion, and politics continue to twist and change the human
condition. Particularly contentious is the decision to locate armaments on
the Mount of Megiddo, which has already witnessed the struggles of
Assyrians, Canaanites, Egyptians, Greeks, Israelites, Persians, Philistines,
and Romans. Vincent and Marcia become acutely aware that Megiddo is
biblically prophesized as the gathering place for Armageddon.

Debates and conflicts over the ills that continue to beset society escalate,
and many believe the rapture is coming. World leaders must prepare for it.
As false religion evolves and emerges, God plans his overthrow of all
governments. The intervention has begun.

Endangered provides plentiful food for thought regarding the future of our
existence in the context of our current political and geophysical climate.

Dr. Leonard Smith was principal of the Unitarian College Manchester from 1991 to
2002, and Bishop Fraser Lecturer in Ecclesiastical History (part-time) in
the University of Manchester.