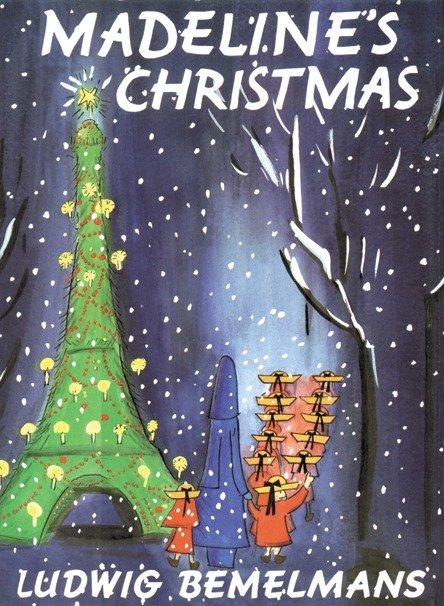 
Nothing frightens Madeline-not tigers, not even mice. With its endearing, courageous heroine, cheerful humor, a … weiterlesen

"In an old house in Paris
that was covered with vines
lived twelve little girls
in two straight lines
the smallest one was Madeline."


Nothing frightens Madeline-not tigers, not even mice. With its endearing, courageous heroine, cheerful humor, and wonderful, whimsical drawings of Paris, the Madeline stories are true classics that continue to charm readers even after 75 years!

It's the night before Christmas and everyone is sick in bed. All except brave Madeline, who is up and about and feeling just fine. Taking care of eleven little girls and Miss Clavel is hard work, but when Madeline finds help from a magical merchant, the girls embark on a Christmas journey that will surely make them forget their sniffles and sneezes.


Ludwig Bemelmans (1898-1962) was the author of the beloved Madeline books, including Madeline, a Caldecott Honor Book, and Madeline's Rescue, winner of the Caldecott Medal.

Ludwig Bemelmans (1896-1963) was born in the Austrian Tirol, coming to the United States in 1914. Although best known for his children's books, he also wrote fiction and non-fiction for adults, on subjects he knew best: hotels, traveling, and Hollywood.

He was a frequent contributor to magazines, including The New Yorker, Town and Country, and Holiday. Bemelmans was also a painter, whose art was displayed in exhibitions around the world. 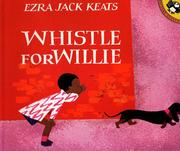 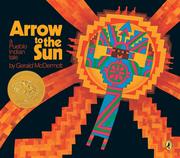 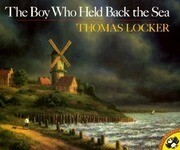 Taschenbuch
The Boy Who Held Back the Sea
von Thomas Locker, L…