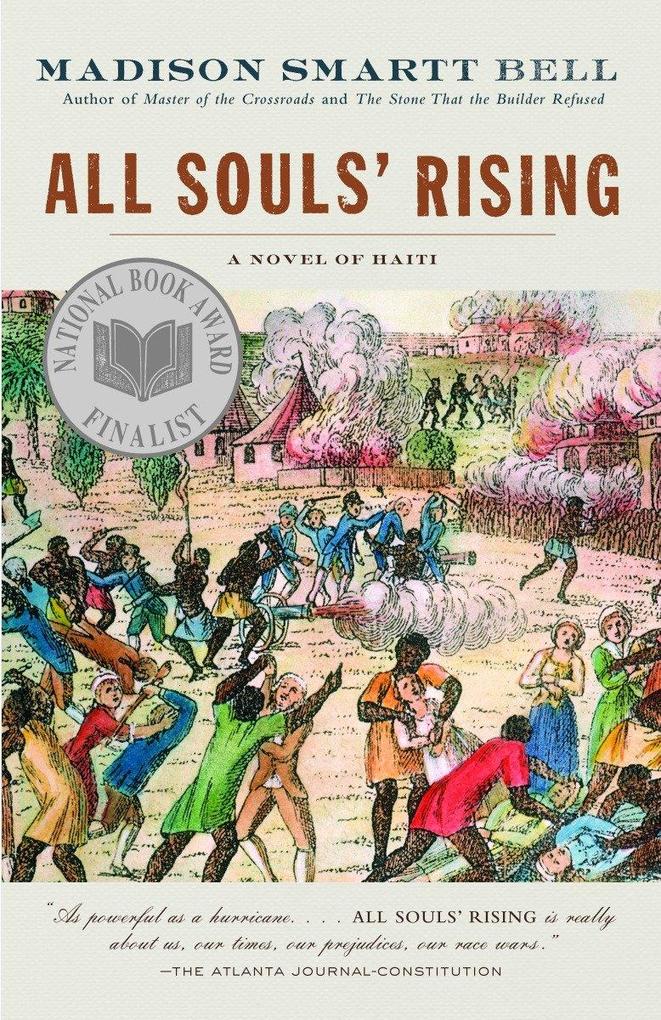 "One of the most spohisticated fictional treatments of the enduring themes of class, color, and freedom." --San Francisco Chronicle

"One of the most spohisticated fictional treatments of the enduring themes of class, color, and freedom." --San Francisco Chronicle

This first installment of the epic Haitian trilogy brings to life a decisive moment in the history of race, class, and colonialism. The slave uprising in Haiti was a momentous contribution to the tide of revolution that swept over the Western world at the end of the 1700s. A brutal rebellion that strove to overturn a vicious system of slavery, the uprising successfully transformed Haiti from a European colony to the world's first Black republic. From the center of this horrific maelstrom, the heroic figure of Toussaint Louverture-a loyal, literate slave and both a devout Catholic and Vodouisant-emerges as the man who will take the merciless fires of violence and vengeance and forge a revolutionary war fueled by liberty and equality.

Bell assembles a kaleidoscopic portrait of this seminal movement through a tableau of characters that encompass black, white, male, female, rich, poor, free and enslaved. Pulsing with brilliant detail, All Soul's Rising provides a visceral sense of the pain, terror, confusion, and triumph of revolution.

Madison Smartt Bell is the author of fourteen works of fiction, including The Stone That the Builder Refused; Master of the Crossroads; Save Me, Joe Louis; Dr. Sleep; Soldier's Joy; and Ten Indians. He lives in Baltimore, Maryland with his family and teaches at Goucher College.

Taschenbuch
Master of the Crossroads
von Madison Smartt B…